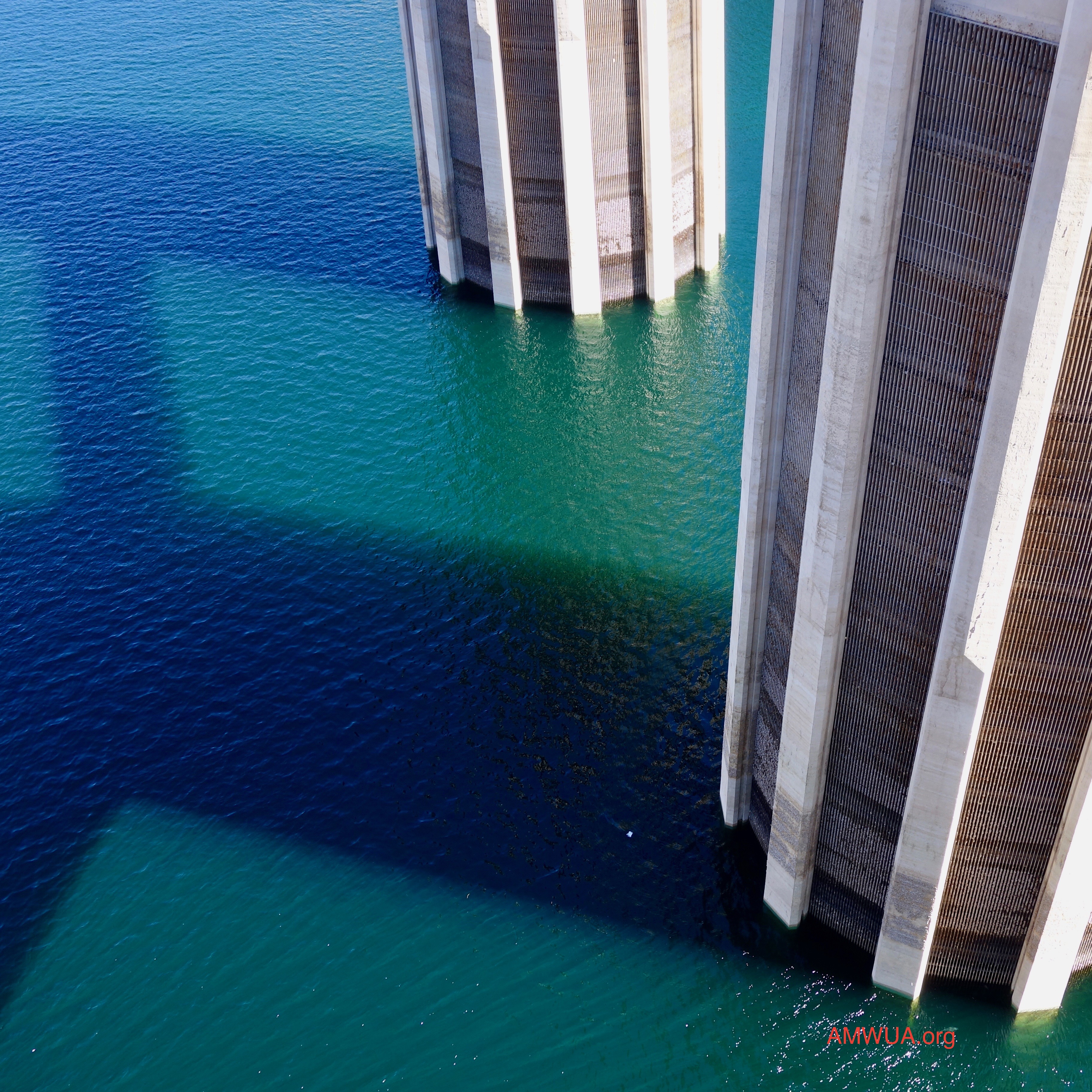 Arizona is much closer to being able to implement the Lower Basin Drought Contingency Plan (LBDCP), a plan that requires sacrifices from all water users to prevent far deeper shortages of Colorado River water that would negatively impact the state’s economy. The Arizona Department of Water Resources (ADWR), Central Arizona Project (CAP), representatives from cities, Tribes, agriculture, and others in Arizona’s water community are cautiously optimistic that a proposed Arizona implementation plan presented last week is the right framework for protecting Arizona’s Colorado River supplies.

Protection of the Colorado River is universally supported in the Arizona water community, but LBDCP requires the state to take even less Colorado River water during a shortage than it previously agreed to take.  The 7-year plan will impose reductions on each sector in Central and Southern Arizona that receives Colorado River water. These impending reductions have made negotiating a plan to implement the LBDCP in Arizona all the more challenging.

Just a few weeks ago, it appeared that Arizona’s water community had come to an impasse. Then on November 15th, the CAP Board of Directors put forward a proposal with creative concepts that reignited Arizona’s LBDCP discussions. Last week's proposed implementation plan builds on the strengths of the CAP Board’s proposal and addresses the positions of the rest of the water community.

While complex, this new implementation plan is a carefully crafted package that addresses the major requirements of Arizona’s various water using sectors. It would provide mitigation for Pinal County farmers, who will no longer receive Colorado River water under LBDCP shortages, and for Tribes and cities that rely on Non-Indian Agriculture (NIA) water, which would be reduced and later eliminated under LBDCP shortages.   Importantly, this implementation plan still ensures that Arizona leaves water in Lake Mead to better protect the Colorado River system from deeper shortages. Governor Ducey agrees this is the best plan and has committed to include funds in the State Budget specifically for it. The plan’s $100 million cost would be paid by the State, CAP rate payers and tax payers, federal contributions, and private funds. While $100 million is a lot of money, it is a small investment for Arizona’s economic well-being.

The Arizona Municipal Water Users Association (AWMUA) Board of Directors, comprised of elected officials from each of the AMWUA cities, supports moving forward with this implementation plan so that the details can be completed. The 10 AMWUA cities hold subcontracts for Colorado River water in the collective amount of 300,000 acre-feet, and protecting this vital resource is critical for supplying water every day to 3.5 million people.  AMWUA believes this implementation plan, taken as a whole, meets its primary priorities, as follows:

It Safeguards the Priority System – The implementation plan is consistent with how the CAP is mandated to deliver Colorado River water during times of shortage and times of plenty.  Arizona has worked within this priority system for over three decades, which ensures that Tribes and municipalities will be first in line to receive Colorado River water when shortages occur. The certainty of this priority system has allowed our cities to plan and to invest millions of ratepayer dollars in the water and infrastructure that is necessary to sustain our economy.

It Protects Lake Mead – The implementation plan provides that Arizona will have the same amount of water in Lake Mead even after mitigating water reductions to agriculture, cities and Tribes because Colorado River Indian Tribes, the Gila River Indian Community and others will leave water in the reservoir.

It’s More Equitable Mitigation – The implementation plan clearly defines how mitigation will work for Pinal agricultural irrigation districts, and for Tribes and cities that have NIA water allocations. It also provides a clear strategy for Pinal County agriculture to transition from using Colorado River water to using groundwater.

It Sets a Clear Timeframe – The implementation plan specifies what Arizona will do for its water sectors during the next seven years before a new agreement among the Colorado River Basin States is put in place. This certainty is important to show Arizona’s commitment to LBDCP when Arizona is negotiating with the other Basin states.

AMWUA recognizes that this implementation plan is a compromise. No one is 100 percent happy with it, including the AMWUA cities. For example, we are uncomfortable with the source of funding for how NIA water users would be compensated if they decide to be paid in lieu of using all of their water. However, as a package, the implementation plan creates the necessary framework for Arizona to finally agree to sign the Lower Basin Drought Contingency Plan.

The implementation plan is a carefully woven strategy to balance the needs of Arizona's water-using sectors with the over-arching goal of protecting water levels in Lake Mead. Tinkering with provisions of the plan’s framework would undermine what has been judiciously fashioned and lead to stalemate. Rather than tampering, Arizona’s water community should rally around the Arizona LBDCP implementation plan to bring everyone’s full influence to iron out the details and finalize this plan. Now is the time to protect the Colorado River for the greater good of our state.