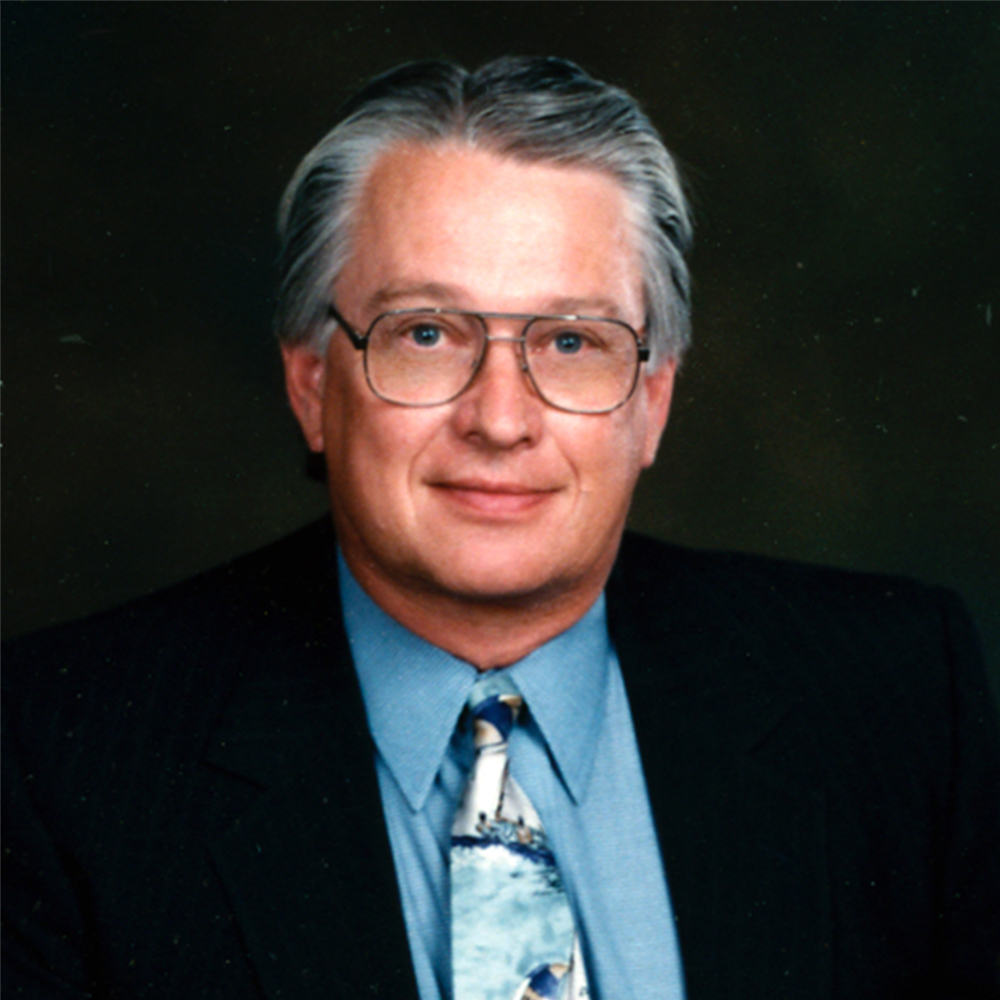 When the mayors of the Cities of Phoenix, Scottsdale, Mesa, Tempe and Glendale formed the Arizona Municipal Water Users Association in 1969, AMWUA’s staff consisted solely of the Association’s attorney.  The group met in the attorney’s office or a nearby building. Then things changed in 1980 when the legislature passed the Arizona Groundwater Management Act, which required cities to move away from finite groundwater supplies to more surface water supplies and adhere to new water conservation mandates, at a time when cities were experiencing record growth. It was then that the mayors made the decision to reorganize AMWUA into a more modern organization, one which would be better prepared to help cities meet the new challenges.

They needed to hire someone to lead the organization and that is when Roger Manning was brought in. Over the course of the next 21 years Roger grew and developed AMWUA into the professional group it is today. An organization with dedicated offices, a defined budget, a documented history, and a small but very effective staff. AMWUA’s advocacy for smart water stewardship became public and productive. Over the course of his more than two decades with AMWUA many challenges were faced, “It was hair pulling, frustrating, but it was fun,” he said.

Roger stepped into the role during what he calls “tumultuous times.” He had to restore the trust that the cities had not only in each other, but as partners with water agencies, such the Salt River Project (SRP). In addition, there were many fires which needed to be extinguished such as the newly inflamed chapter of the rural vs. urban water fight. The cities were looking for backup plans for future water needs and had turned to buying farm land in rural counties with the intention of importing water.

Roger had a history of dealing with rural counties when he worked for the Arizona League of Cities and Towns and as deputy director of the Southeastern Arizona Governments Organization. As AMWUA’s executive director, he met with a La Paz County legislator to find a way to cool off this latest rural vs. urban water battle. The compromise began with legislation that would stop the cities from importing rural water.  Then AMWUA devised a better way to backup future water supplies—storing some of their allocations of Colorado River water underground.

AMWUA had helped the cities negotiate contracts with the Central Arizona Project (CAP), which began delivering Colorado River water to the cities in 1985. The cities would have the option to utilize those supplies to “recharge” Valley aquifers and later withdraw that water for future use. This idea sounded like a good approach to just about everyone – except legislators. When AMWUA introduced legislation, “You would have thought we were proposing some form of witchcraft,” Roger said. “I mean, they just thought it was some sort of sleight of hand.”

Roger was determined to change their minds. With 132 Arizona State Legislators and their staff members in tow, AMWUA flew to Orange County, where they toured underground water storage sites, learning first-hand the successes that California water managers had in storing water in their aquifers. Senate President Bob Usdane and his fellow legislators quickly became supporters.

In 1986, the legislature passed the Underground Water Storage, Savings and Replenishment Act. A decade later, AMWUA helped to create the Arizona Water Banking Authority, which expanded the capacity to store water for cities and others.  Today, the ten AMWUA cities have a combined 2.5 million acre-feet (AF) of Colorado River water and reclaimed water stored underground.  These supplies are a critical element for upholding the commitment to using renewable supplies even during shortages.

Under Roger’s leadership, AMWUA helped to negotiate and complete several milestones in Arizona water history. Here are just a few.

During his tenure with AMWUA, the Cities of Chandler, Goodyear, Peoria and the Town of Gilbert joined the organization’s original five members. The City of Avondale joined in 2007.

Despite the growth, Roger managed AMWUA with a small staff that never exceeded nine people. “I never wanted a big, bureaucratic system,” he said. “I wanted it lean and mean. I wanted a small and talented staff.” In reflection, Roger sees the AMWUA he created as “streamlined and highly functional” which remains to be AMWUA’s management culture to this day.