Is Arizona Doing Everything It Can to Avoid Shortage on the Colorado River? 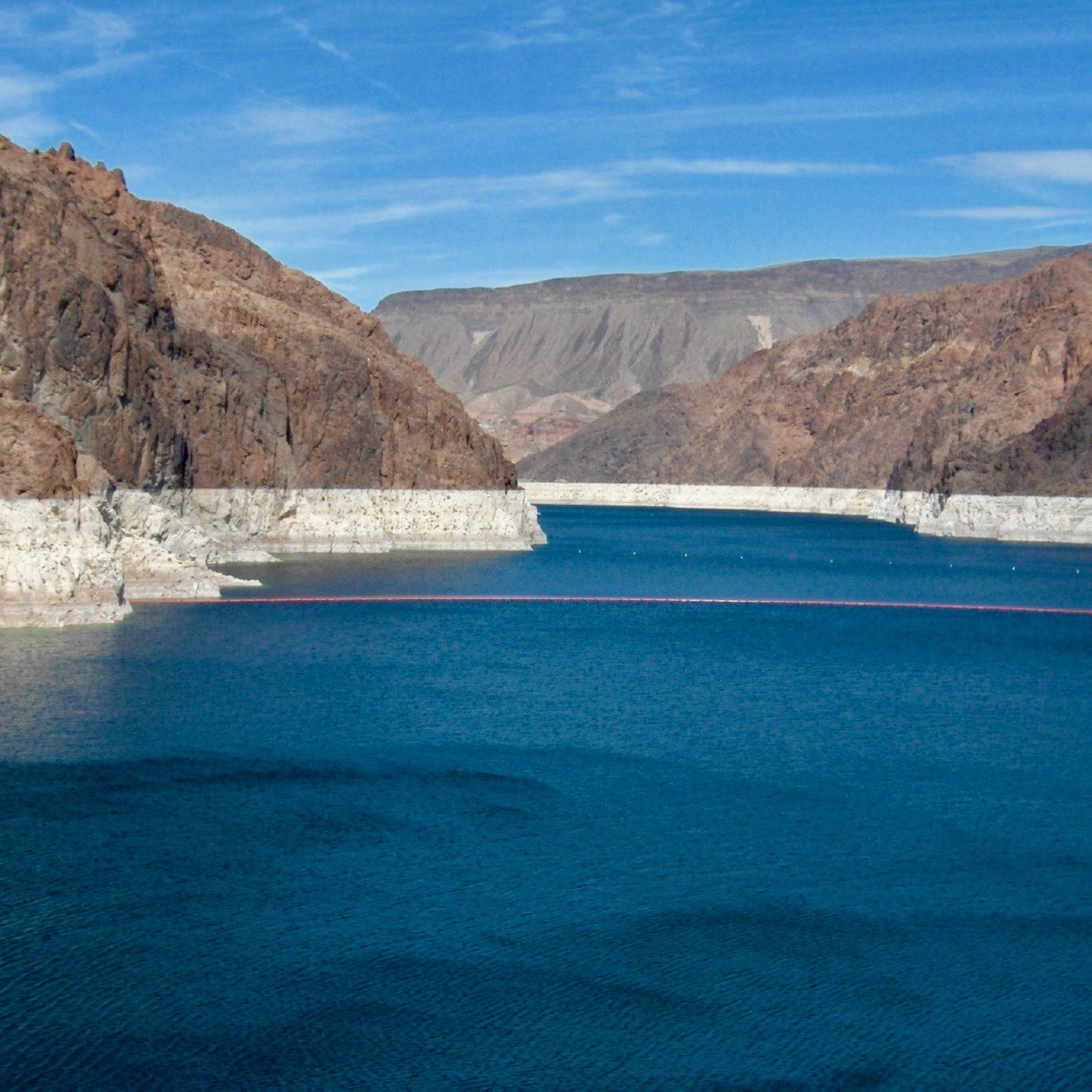 The AMWUA cities believe more must be done to keep the federal government from declaring a shortage on the Colorado River.  Here are the reasons why this is important to you:

Understanding these risks, the Arizona Department of Water Resources has been negotiating with California, Nevada and the Secretary of the U.S. Department of Interior on a "Drought Contingency Plan" (known as DCP) to keep more water in Lake Mead. The Arizona Legislature must approve any plan before the state could participate in protecting Lake Mead through the DCP. Unfortunately, working to avoid a shortage has been sidelined by a battle over who should control Arizona's efforts to conserve water in Lake Mead:  the Arizona Department of Water Resources - a state agency that is responsible to the Governor and the Legislature - or the Central Arizona Water Conservation District (CAWCD) - a legislatively established entity that operates the Central Arizona Project (CAP) canal and is responsible to a board of directors elected by voters in Maricopa, Pima and Pinal Counties.

The Governor and the Arizona Department of Water Resources proposed a program to expand voluntary conservation efforts to keep Lake Mead water levels above the 1,075 feet elevation. As part of this proposal, water that one Arizona user keeps in Lake Mead could not be taken out by another Arizona water user. To ensure this, the legislature would give the Department the authority to "forbear” - or forgo - the delivery of water conserved so that it would stay in Lake Mead.

Central Arizona Project, however, argues that it is doing enough to conserve water in Lake Mead by providing an incentive for Pinal County irrigation districts to take less water and forgo the delivery of that water.  It also believes that allowing other Arizona Colorado River Contractors, such as Indian Tribes, to participate in conserving water in Lake Mead would take away CAP’s control of any extra Colorado River water that may become available.  Additionally, CAP has expressed concern about conserving too much water in Lake Mead, arguing that the water level must be kept within a "sweet spot" to generate allowable annual releases from Lake Powell to Lake Mead.

CAP has done an admirable job of conserving water in Lake Mead the last four years, but there is room for more participation in this effort without infringing on the rights of others. Last year, the Gila River Indian Community, the City of Phoenix, the Department of Water Resources, the Bureau of Reclamation, and the Walton Family Foundation created a partnership to conserve an additional 80,000 acre-feet of water in Lake Mead. The Department of Water Resources wants to build on these successful efforts by overseeing a broader effort that includes Arizona’s contractors of Colorado River water to conserve additional water in Lake Mead. Under this voluntary program, the Department would forbear the conserved water only at the request of the water user who conserved it. This effort would balance the right amount of water to conserve in Lake Mead without walking to the edge of the cliff to find the “sweet spot”. The program would include public participation and protections for all involved.

The conflict over protecting Lake Mead is now complicated by competing legal arguments. In response to a request from State Sen. Gail Griffin (R-Southeast Arizona) and State Rep. Rusty Bowers (R-East Valley), the general counsel for the Arizona Legislative Council issued an opinion that the legislature may not authorize the Arizona Department of Water Resources to forgo the use of Colorado River water because that would infringe on Central Arizona Project’s contract with the Secretary of the Interior. The Department of Water Resources quickly released its own legal opinion. This legal opinion says the State has authority under its 1944 Contract with the Secretary of the Interior to forbear or forgo delivery of Colorado River water conserved by Arizona’s Colorado River contractors. In fact, the legislature previously authorized the Department of Water Resources to forbear Colorado River water as recently as last year and also in 2007 and 2012. The Department maintains that nothing in its proposal would infringe on CAP’s contractual rights.

Arizona Municipal Water Users Association’s ten-member cities support doing more to protect Lake Mead and avoid a shortage declaration. Once below the 1,075 feet elevation, Lake Mead would more easily slide down to lower elevations based on its V-shape thus creating deeper shortages that would impact municipal supplies. Recovering from these shortages would be much harder. Our cities are in the forever business to ensure our residents have water. That requires certainty about our water supplies and shortages increase uncertainty.  Erring on the side of caution and doing more to protect Lake Mead is the only responsible course.

As the debate continues and inaction gains momentum, Arizona appears to have lost the opportunity during this legislative session to do more to prevent a shortage declaration. This is regrettable and unacceptable. The governor, Legislators, CAP Board members, and members of the whole Arizona water community need to take action to do more. The Colorado River Basin is facing one of the driest winters on record and Lake Mead’s level will continue to drop. That's not good for any of us.

For nearly 50 years, AMWUA has worked to protect Phoenix area cities' ability to provide assured, safe and sustainable water supplies to their communities. We stand ready to work with all parties to prevent this inaction from becoming permanent.