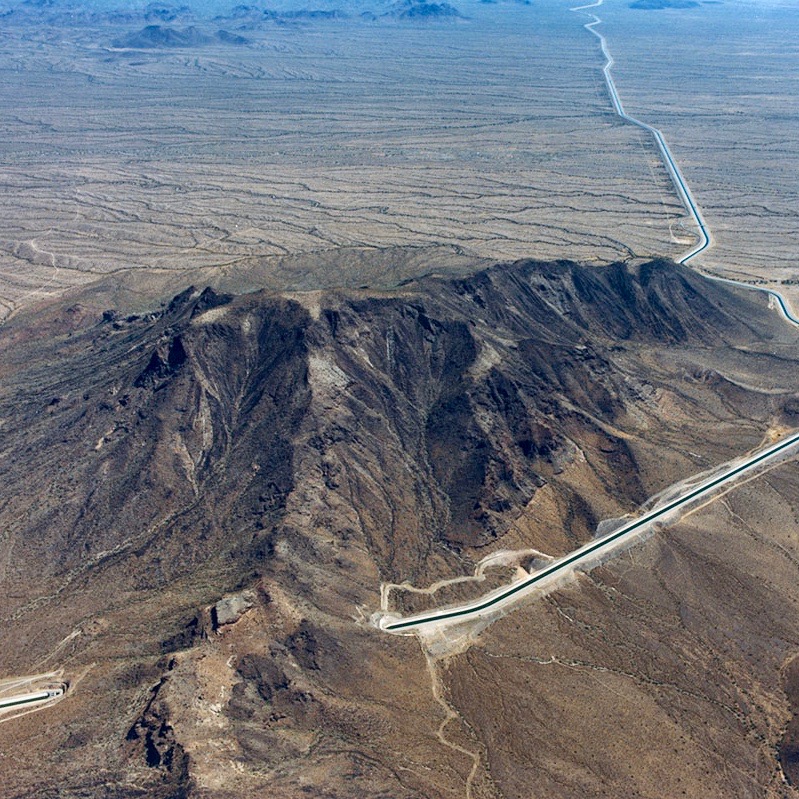 “Next to the air we breathe, water is our most precious resource.”

President Lyndon B. Johnson spoke this truth upon signing the Colorado River Basin Project Act of 1968. This Act authorized the building of the Central Arizona Project (or “CAP” for short), a 336-mile canal that transports Colorado River water across Arizona to farms, cities and businesses in Maricopa, Pinal and Pima counties. This month marks its 50th anniversary.

Even by today’s standards, the CAP aqueduct and its accompanying infrastructure are a marvel of engineering. The canal is capable of moving over 1.6 million-acre feet of water each year, enough water to supply over 3 million average households.  Perhaps even more impressive, the water is pumped uphill from the Colorado River for much of the journey into central Arizona. The water’s route begins with an 824-feet lift from Lake Havasu at the Mark Wilmer Pumping Plant, named after the attorney who won the U.S. Supreme Court Case that secured Arizona’s share of Colorado River water. The water then travels through a 7-mile tunnel where it flows by gravity until it must be lifted again by the next of 14 pumping plants.  President Johnson correctly noted in 1968 that the CAP would become “one of the largest reclamation projects ever authorized in any single piece of legislation.”

Getting federal approval for the construction of the Central Arizona Project was no easy feat. Supporters faced Congressional opposition, including a powerful and skeptical California delegation. It took persistence, persuasion and politicking by giants in Arizona’s political history - John Rhodes, Mo Udall, Stewart Udall, Carl Hayden, Barry Goldwater and others  - before Arizona’s bipartisan delegation was able push authorizing legislation forward. To receive crucial support from California’s delegation, Arizona had to concede that when there is a shortage of Colorado River water, the Central Arizona Project is last in line to get water. The Act passed Sept. 30, 1968.

From the time that the Project first delivered water to the Phoenix Metro area in 1985, cities and CAWCD have worked together with a shared interest in protecting the Colorado River water delivered to Central Arizona. In every sense, it is a symbiotic relationship—cities rely on CAP to deliver their Colorado River water, and the CAP relies on money from cities and others to operate and repay the debt the state owes to the federal government for building the project.

Colorado River water has given the Phoenix Metro area cities a more reliable water supply portfolio.  The renewable supply of river water delivered through the CAP has been critical to protecting groundwater and meeting the requirements of the 1980 Groundwater Management Act.  In return, Central Arizona’s economy has flourished.