NIA Water: What It Is And Why It Matters To You 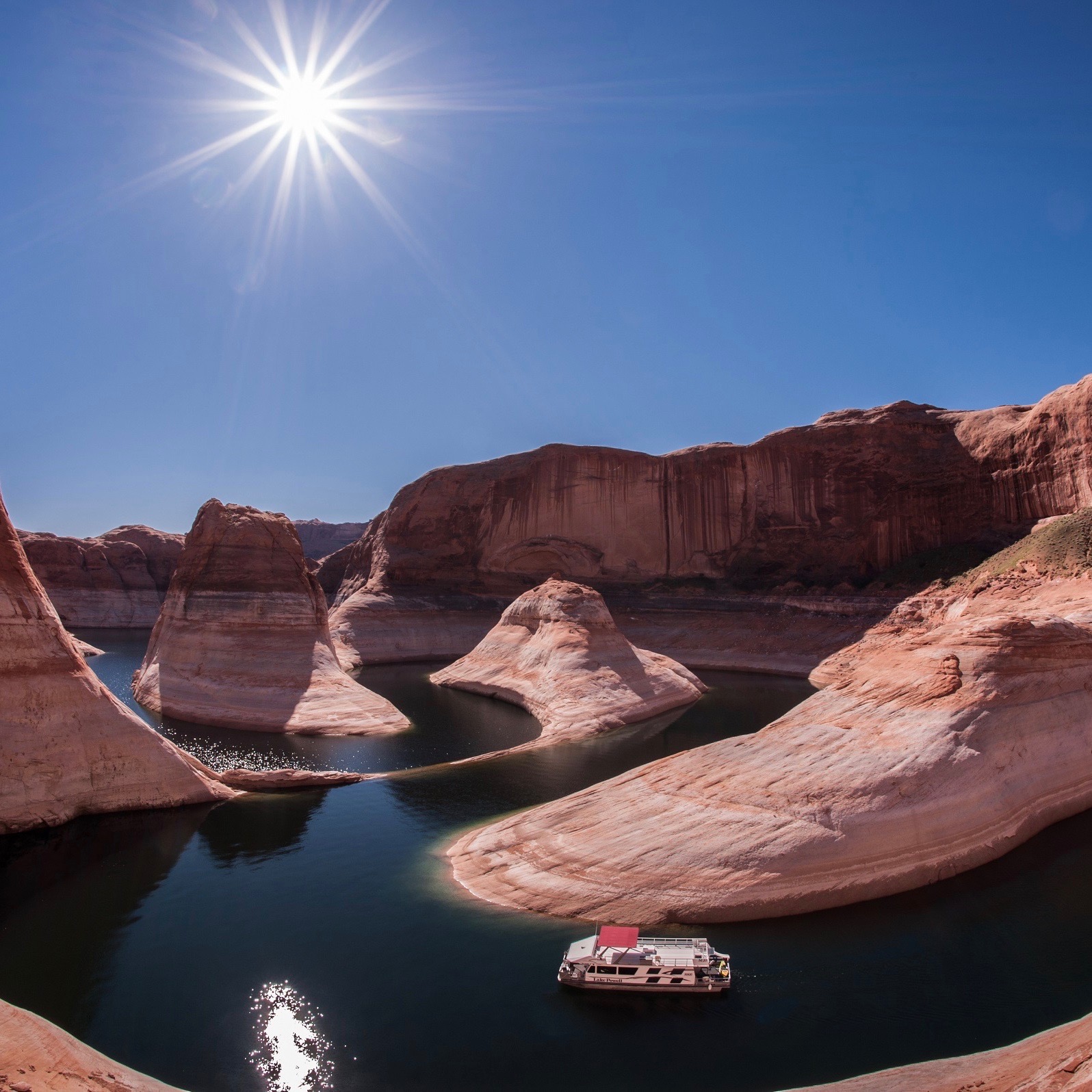 “NIA water” stands for Non-Indian Agriculture water. It is a name assigned to Colorado River water delivered by the Central Arizona Project (CAP) that was originally bought by agricultural water users in Maricopa, Pinal, and Pima Counties. Over the decades, NIA water has become a valuable resource for our cities.

Before the CAP canal was completed - and based on the State’s recommendation - the Secretary of the Interior allocated Colorado River water to central Arizona Tribes, municipal water providers and industrial water users (known as M&I), and agriculture, which was described as non-Indian agriculture water or NIA. The Secretary also decided that in times of shortages of Colorado River water delivered by CAP, water would first be delivered to Tribes and M&I users. This was in recognition of the stark reality that you can cut off water to crops for a time, but you cannot cut off water to people.

So how did NIA water then become an important supply for many AMWUA cities?

In the 1990s, Colorado River water became too expensive for most farmers and irrigation districts because of its high cost from CAP and the debt they incurred to build the infrastructure needed to move the water to their fields. Many of the irrigation districts were near bankruptcy and wanted relief. For example, in 1993, the Hohokam Irrigation & Drainage District sold 47,303 acre-feet of its rights to Colorado River water to Chandler, Mesa, Phoenix and Scottsdale in exchange for those cities repaying the irrigation district’s infrastructure debt. Several AMWUA cities also acquired 5,000 acre-feet of rights to CAP (NIA) water from the Roosevelt Water Conservation District in 1988 as a part of the Salt River Pima-Maricopa Indian Community water settlement.

In a 2004 settlement, irrigation districts gave up the remainder of agricultural CAP water contracts in exchange for a quantified pool of Colorado River water (Agricultural Pool) that CAP would make available to agricultural users at a reduced cost - when it was available - through 2030. That settlement also required that some of the Colorado River water relinquished by agricultural users must be reallocated for M&I and Tribal purposes.  The water originally allocated to non-Indian agriculture and now used for Tribal and M&I uses kept the name of NIA water. This NIA water became and continues to be an important supply to tribes, cities, and industries due to its higher delivery priority than the Agricultural Pool.

Seven AMWUA members (Chandler, Gilbert, Glendale, Mesa, Phoenix, Scottsdale, and Tempe) currently have long-term contracts or leases for over 52,000 acre-feet of NIA water.  That is slightly more water than the entire City of Tempe uses in a year. Many of these members plus two other members (Avondale and Peoria) have agreed to receive over 23,000 acre-feet of additional NIA water once the White Mountain Apache Tribe water settlement is finalized and a planned reallocation completed. These cities have cumulatively invested tens of millions of ratepayer dollars to secure and invest in these supplies to ensure residents and businesses have water.

NIA water also is important because it is a renewable supply of river water, rather than finite groundwater, and can be used to show that cities have an assured water supply as required by the Groundwater Management Act.  The foundation of our thriving desert economy is water. One of the first questions new or relocating businesses ask is, how is your water supply? Thanks to smart long-term planning and significant, continual investment in our water supplies and infrastructure, we can guarantee at least a 100-year supply. The Arizona Department of Water Resources has granted designations of assured water supply to all of the AMWUA cities. These designations are based on renewable water supplies, including NIA water.

All AMWUA cities with rights to NIA water are currently ordering and beneficially using 100 percent of their contractual amounts of this water. Some AMWUA members send NIA water directly to treatment plants to meet existing demands for drinking water. Other members store NIA water underground where it is protected from evaporation and safeguarded for future use in times of inevitable shortages of river supplies and ensuring that homes and businesses always have reliable and sustainable water.

As cities with NIA water plan for the future, they realize that the availability of NIA water is likely to decrease around the early 2020s because of Colorado River water shortages.  In the long run, climate change and the overallocation of the Colorado River could permanently reduce the amount of NIA water available to cities. Until that happens, however, AMWUA cities with NIA water have a responsibility to their ratepayers to put their allocations to full use to justify the significant investments made and to ensure the taps to their homes and businesses keep flowing regardless of how much it rains or snows.