No Sniveling: In Memory Of John R. (Bob) McCain 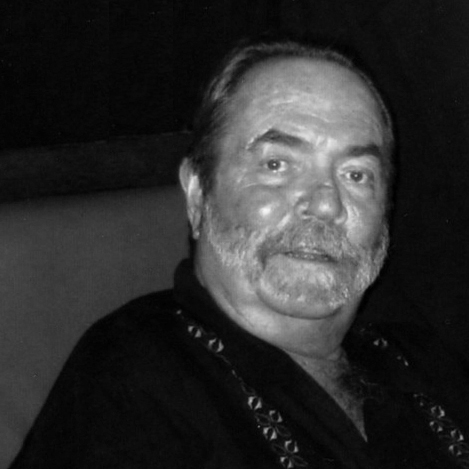 John R. (Bob) McCain used his quick wit and creative mind to influence Arizona water policy for more than a quarter of a century.  Bob had the deep, home grown sensibilities of many native Arizonans. This love for his state guided Bob as he helped to craft Arizona’s most significant water legislation - the 1980 Groundwater Management Act.  He truly cared about our state and fought to protect the water resources he saw being depleted or mismanaged as inevitable growth occurred.

Bob left this world last month at the age of 75.  He was the first full-time employee of the Arizona Municipal Water Users Association (AMWUA) and served as its policy analyst and legislative lobbyist until his retirement in 2006.  We mourn the loss of our colleague and dear friend.

Old timers in the water community remember Bob well.  He was the one who first coined the term “water buffalo” for those of us who spend our careers wallowing in the mud of water politics.

Bob attended high school in Tucson, graduated from the University of Arizona, and served two years in the Peace Corps in Uganda, Africa.  He returned to UA and obtained a master’s degree in political science with a focus on natural resource public policy under the tutelage of the venerable Helen Ingram. 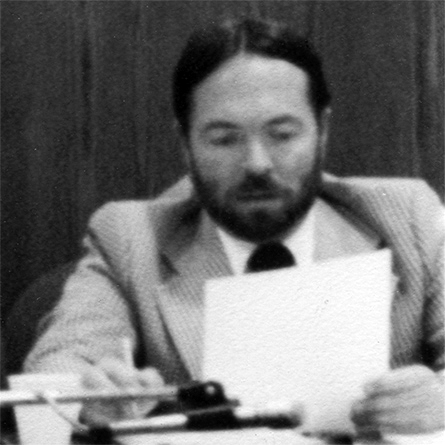 From there he joined the staff of the Arizona Groundwater Management Study Commission in 1978.  The Commission had been established to develop new laws to stop groundwater mining that threatened the state’s economy.  It was a perfect fit for Bob and his analytical and writing skills.

When the 1980 Groundwater Management Act passed, AMWUA instantly grasped the wisdom of hiring Bob to help guide its efforts under the new Arizona law.  Good move, but Bob was not your typical lobbyist.

He eschewed suits and ties for loose guayabera shirts and dashikis.  He would sit at the back of legislative hearing rooms so he could sneak out for his frequent smokes.  Bob started the AMWUA Legislative Summary, which he dutifully put out every week of the legislative session.  A mixture of insight, irreverence and Spanish slang, the summary was legendary at the capitol and among water wonks.  Bob used it as both a cudgel and a way to reward legislative courage.

When Roger Manning, then Executive Director of AMWUA, asked Bob to poll readers of the summary to find out if people were offended by its tone, even most legislators said, “don’t change a thing.”

Bob could be and was outrageous.  Several decades ago, in a much less politically correct time, Bob gave a speech at a state water conference in Casa Grande, provocatively titled, “Welfare Queens and Wimps.”  He wasn’t referring to families on welfare. The welfare queens in Bob’s analogy were Pinal County farmers seeking first dibs to municipal Colorado River water—at subsidized rates—before the Central Arizona Project (CAP) could store that water underground. The wimps were those with a “demonstrated inability to stand up to the welfare queens.”  Even back then, no one could believe that Bob would publicly make such remarks, and the moderator (the CAP Board President) called Bob’s statements “the most eloquent bellyache of a lizard I’ve ever listened to.”

Not surprisingly for an old school dinosaur, new technology flustered Bob.  When AMWUA got its first computer system, he was discovered lying on his back on the floor, with his head under his desk.  Asked what he was doing, he replied that he was communing with his computer.  He preferred number 2 lead pencils and yellow legal pads to digital bytes, and could be heard swearing at his computer when it failed to behave, which in his case was often.

The 1980’s and 90’s were great years for forging progressive water policies in Arizona and Bob made the most of his time at AMWUA.  He contributed significantly to the development of the Arizona Environmental Quality Act, the Underground Water Storage Act and the Arizona Water Banking Authority.

In 2003, he called for the legislature to “stop treating rural Arizona as a second-class citizen and provide it with the water management tools that can help it to ensure its future prosperity.”

By the time of his retirement, Bob had devoted 26 years to the inscrutable process known as law making.  As he embarked to spend more time at his beloved Caribbean getaway in Roatán, Honduras, his last Legislative Summary for AMWUA contained the brand of wisdom for which he was known.

Vaya con Dios, Flaco.  We will miss you, but remember, in your own words, “No sniveling.” 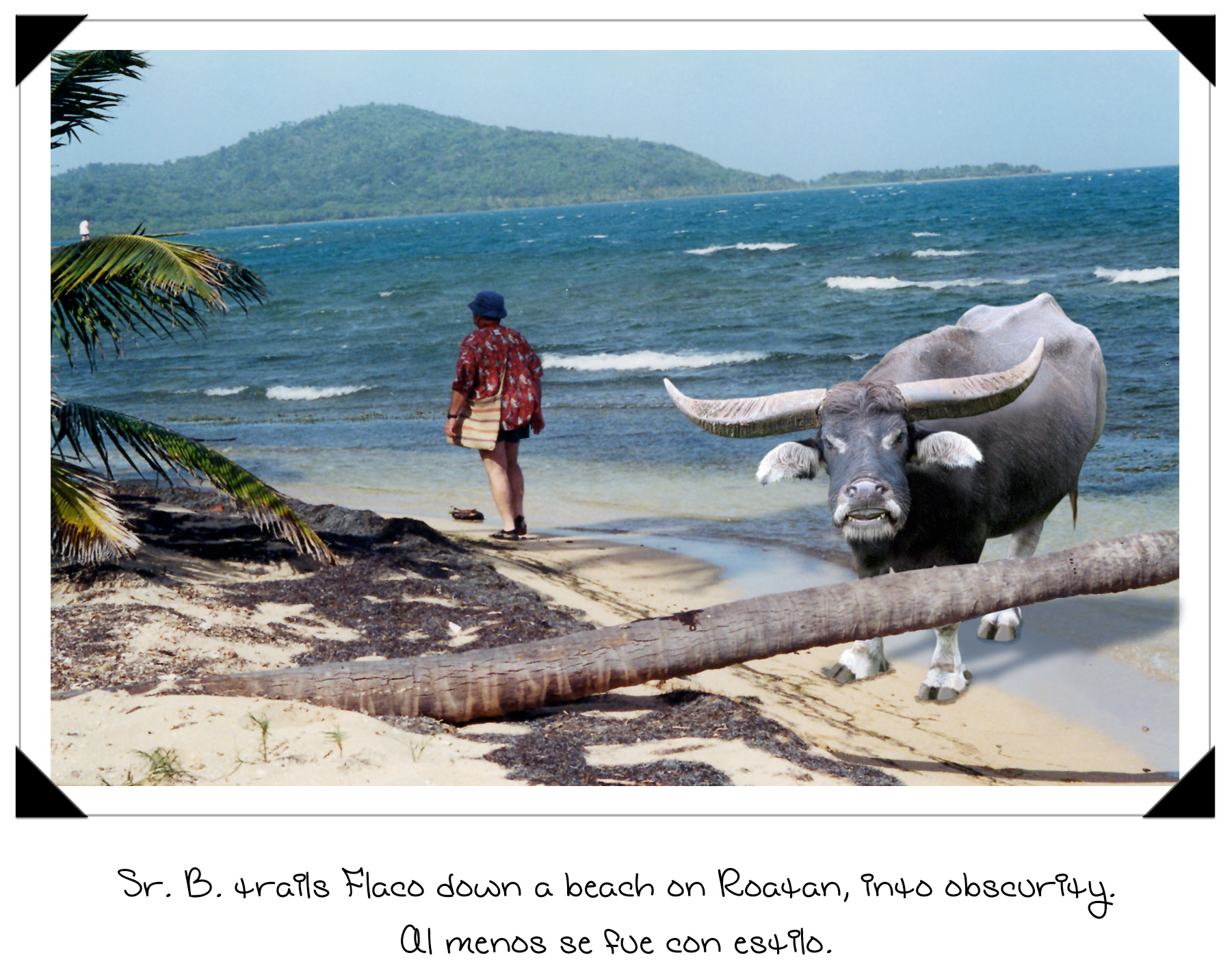