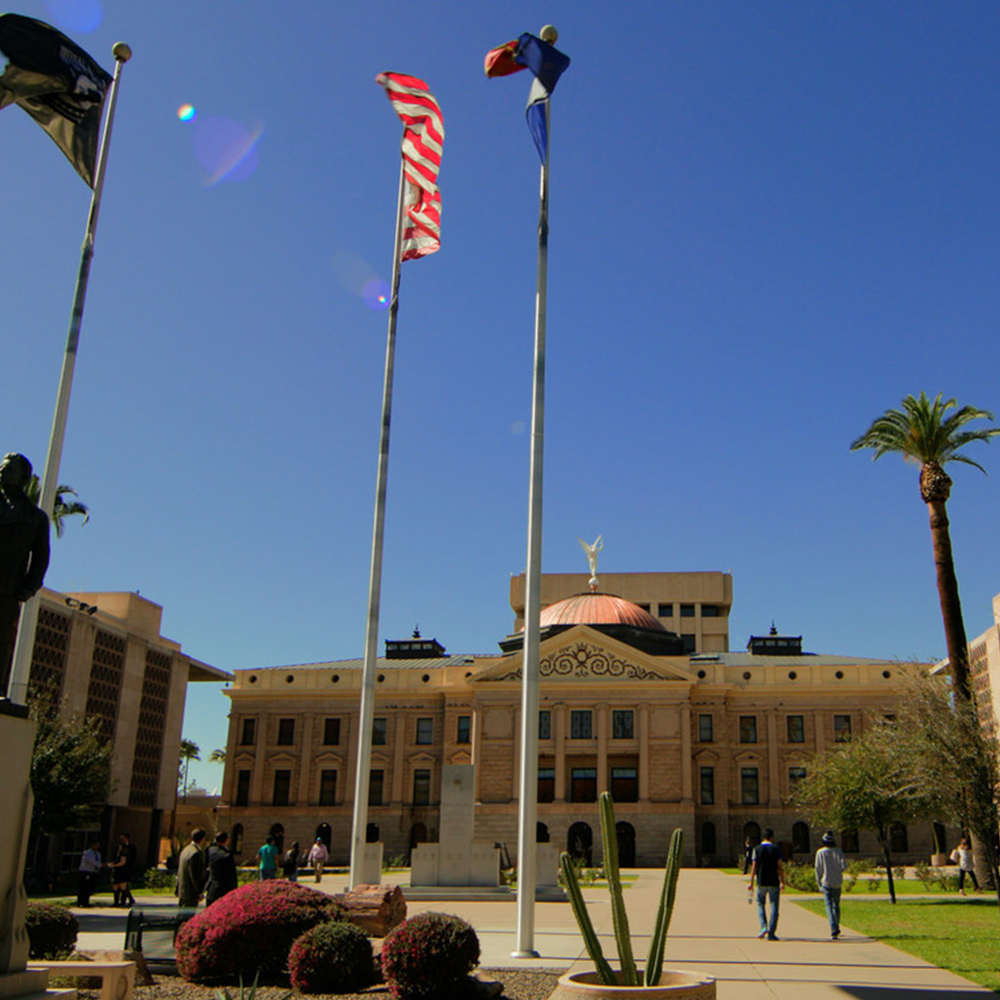 The DCP authorization was a hard-fought compromise that came after months of meetings and negotiations before this legislative session began. Touted over and over again, the process was open and inclusive. In particular, the legislators who participated in the process noted how important it was that they were included from the very beginning, especially given DCP’s importance.

Many of the bills now being considered have not been discussed with the water community, nor have their ramifications been fully vetted. As a result, legislative committees risk making decisions based on emotional appeals by select constituents without considering the long-term implications for all Arizona water users.

If an open discussion with all stakeholders was good for DCP, other major water legislation should be similarly discussed and scrutinized before the legislative session. This is especially true when the bills proposed could alter Arizona’s long-established foundation of how water is managed.

As an example, tomorrow (Feb. 19), the House Committee on Natural Resources, Energy & Water will be considering eleven bills that directly deal with significant water issues, including:

After years of neglect on water policy reform we appreciate the greater focus on water issues, but the lack of stakeholder input in the preparation of these proposals is troubling. All water legislation is interrelated and broad input from state water users is essential to avoid potential negative impacts.

For example, HB 2476 is an attempt by House Speaker Rusty Bowers to address the water rights concerns of farmers and ranchers in the Upper Gila River. The Gila River Indian Community views this as an attack on its rights to Gila River water.  In response, the Gila River Indian Community has threatened to pull its support and resources for DCP. This specific bill also worries other water users because of its unintended consequences, including threatening the status of water rights throughout the State. Ironically, all of this acrimony is unnecessary since the Arizona Supreme Court has already ruled previous legislation comparable to HB 2476 to be unconstitutional.

Similarly, HB 2586, is Representative David Cook’s attempt to help address short-term real estate development issues in Pinal County, but its effects would be much broader. The proposed amendment would result in a loosening of the system of assured water supply requirements that have actually supported the growth of our diverse economy. Tinkering with these requirements would cause many, in and outside of Arizona, to question our State's continuing commitment to groundwater management, which is necessary for economic longevity.

The rush of these problematic, water related bills following the DCP authorization is a symptom of an approach to water legislation that is both precarious and negligent. Finding solutions to water issues should be done in an inclusive process that looks at the potential for long-term consequences because in Arizona, long-term means at least 100 years. Anything less puts at risk, the effective management of our water resources which is the foundation of our economy and way of life.

LEARN MORE on the water-related bills we are currently tracking.

For Email Marketing you can trust.