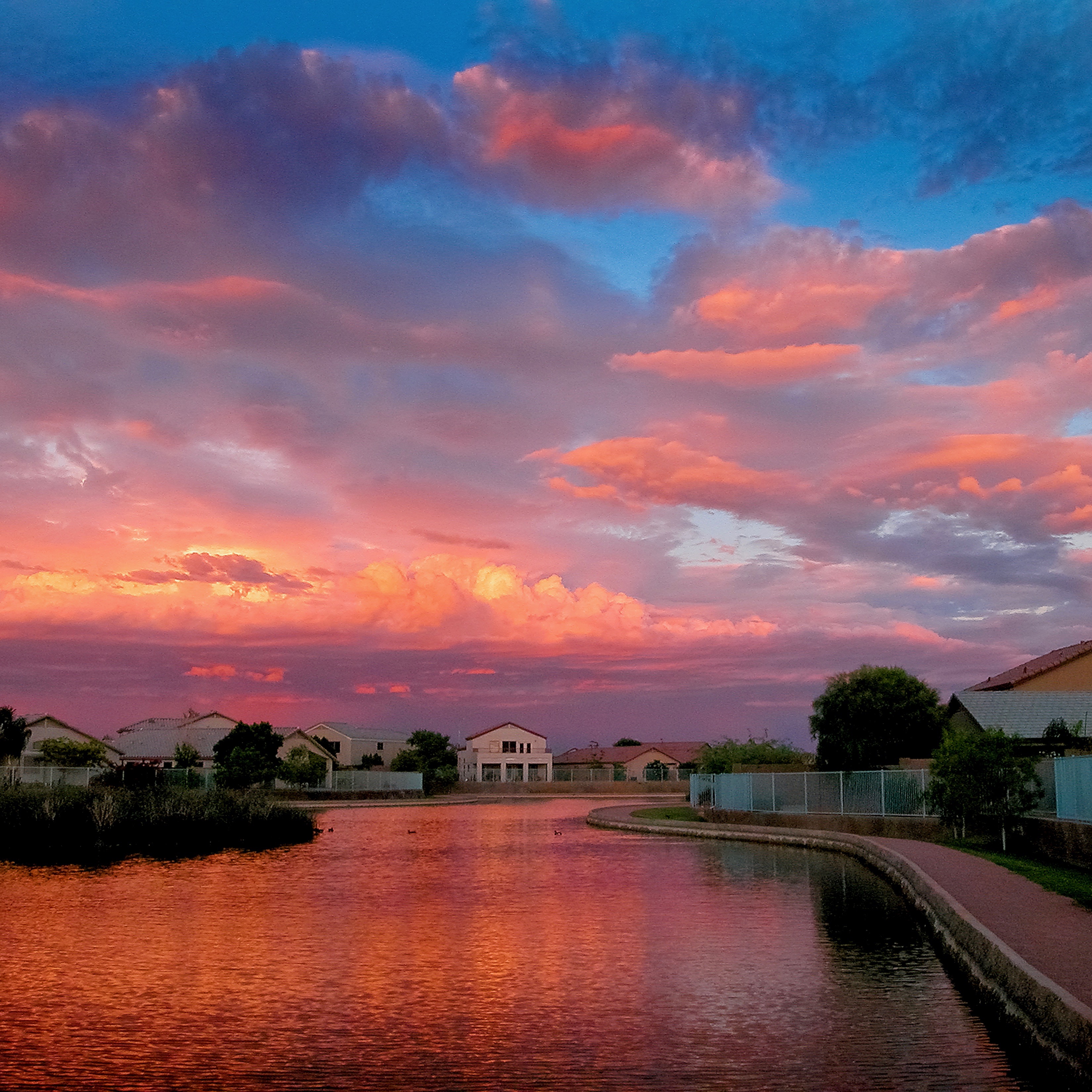 AMWUA cities routinely build partnerships to make sure they can deliver safe, reliable and affordable water to their residents all day every day. The cities share the cost of building and expanding water and wastewater treatment plants and share underground storage and recharge facilities that replenish aquifers. More recently, cities have been collaborating to make sure they can efficiently bolster their water supplies during times of shortages. The most recent examples are two agreements about to be signed by the Cities of Avondale and Phoenix. This partnership began during an informal brainstorming session after a meeting of the AMWUA Water Resource Advisory Group. It will end by helping to solve a challenge for each city.

A Solution for Phoenix: The City of Avondale receives an allotment of Salt and Verde River water each year delivered through the Salt River Project’s (SRP) canal system. The city receives an average of 7,000 acre-feet. (An acre-foot is enough water to serve three average Arizona families for a year.) Part of this water delivered by SRP is captured in a 72-acre wetlands project within the Crystal Gardens residential development. The remainder is transferred through a pipe that bypasses the wetlands and empties into Avondale’s McDowell Recharge Facility near the Agua Fria River. This water collects in four basins where it percolates back into Avondale’s aquifer. The McDowell facility has the capacity to add or “recharge” 20,000 AF of water but Avondale uses only about half of that capacity.

During a water shortage an exchange would happen. Avondale would pump Phoenix’s stored water from the aquifer through Avondale’s existing 16-well system and deliver it to its customers. In exchange, Phoenix would receive Avondale’s allotted Colorado River water for its customers. This agreement allows each city to quickly respond to future water shortages at a reasonable cost to their residents. An aquifer holds a finite amount of water, so the additional water stored by Phoenix also keeps Avondale’s aquifer healthier. Water would be recovered in the same general location where it was stored, which is the most sustainable form of underground storage and recovery.

In exchange for storing the water in the Hieroglyphics aquifer, state law allows Avondale to pump a similar amount of groundwater from the aquifer beneath the city. While this exchange is legally called “recovered” water, it is not healthy for Avondale’s finite aquifer. Avondale decided it wanted to find an efficient way to have its Colorado River water delivered and reduce the amount of groundwater it pumps from its aquifer. Here’s how its agreement with the City of Phoenix works.

This new water will help Avondale save more water in its aquifer, keeping the city ready to pump, treat and deliver water to its customers in times of shortages.