Saving the Colorado River: Everyone Faces A Sacrifice 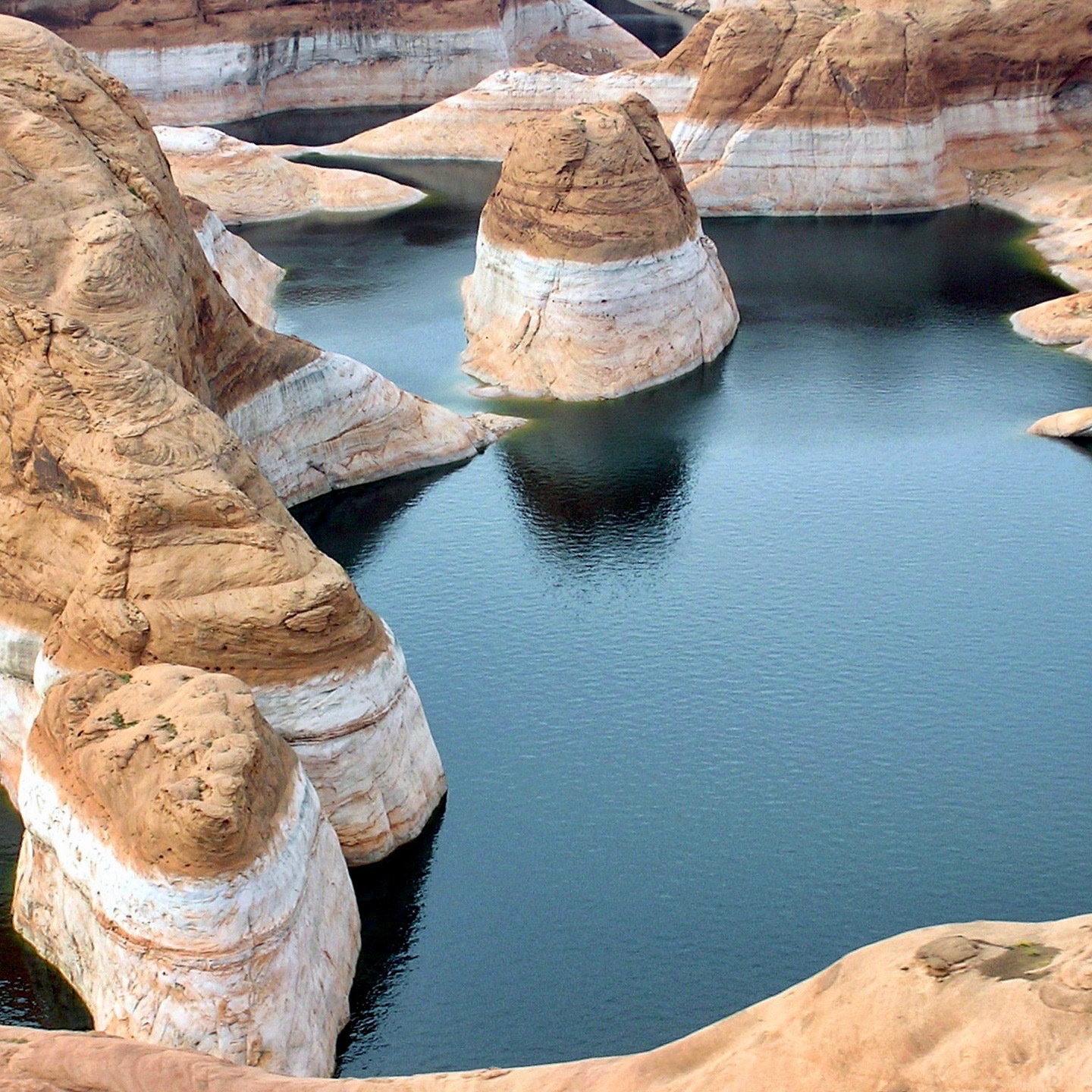 Every August, the U.S. Bureau of Reclamation releases a study of the Colorado River and this year it had both good news and bad news for states that rely on the river as a water resource. The study determined that the Colorado River will be able to provide states with the water they expect in 2019, but it also shows more than a 50 percent probability of a water shortage in 2020.

As a shortage of Colorado River water becomes increasingly more likely in a year or two, the Colorado River Basin states, including Arizona, are under escalating pressure to take action to minimize the risk to the entire Colorado River system.  The challenge is to prevent having Lake Mead’s elevation plunge below 1,025 feet. At that level, the River could no longer provide the amount of water cities, industries, and farms have grown to depend on.  The only action plan on the table is known as the Lower Basin Drought Contingency Plan (DCP).  Arizona, California, Nevada and Reclamation are negotiating this plan to reduce the risk of crashing the Colorado River system.

The Arizona Department of Water Resources (ADWR) and the Central Arizona Project (CAP), which delivers Colorado River water to Arizona, put together a 41-member Steering Committee to develop broad support for DCP, along with the necessary tools to implement the plan in Arizona.  The 41-member committee includes Legislators, CAP Board members, municipalities, Pinal County agriculture, on-River agriculture, Tribes, homebuilders, developers, industries, and non-governmental organizations.  The challenge is getting all of these water interests to back one plan.  While protection of the Colorado River enjoys nearly universal support, there is muted enthusiasm for DCP because it has drawbacks for everyone.

Some have suggested that DCP is intended to benefit municipalities and Tribes because they have the highest priority for Colorado River water delivered by CAP.  It is true that shortages in a priority system, such as the one governing Colorado River contracts, results in disparate impacts, but DCP does not offer cities a special advantage for the following reasons:

The purpose of DCP is to protect the overall Colorado River system, not to provide benefits to any one water-using sector, including cities.  The goal is to keep the River flowing so each state can still take at least some of its allocation of Colorado River water.

Preventing the Colorado River system from crashing benefits Arizona and the other states that rely on the Colorado River.  Each state’s economy has become more dependent upon how its water supplies are perceived in an ever-expanding global economy. Putting together an internal plan to make DCP broadly acceptable within Arizona is a difficult task, but one we need to work on.

Reclamation’s study shows that another extra dry winter could raise the stakes even higher for Arizona and other Colorado River users.  We must continue efforts to counter the impacts of a two-decade drought on the Colorado River Basin.  Perhaps the gravity of the situation will create the urgency for us to finally tackle the elephant in the Basin – with or without drought, the River system is over-allocated and each state needs to take cuts to its allocation for the real long-term health of the River.