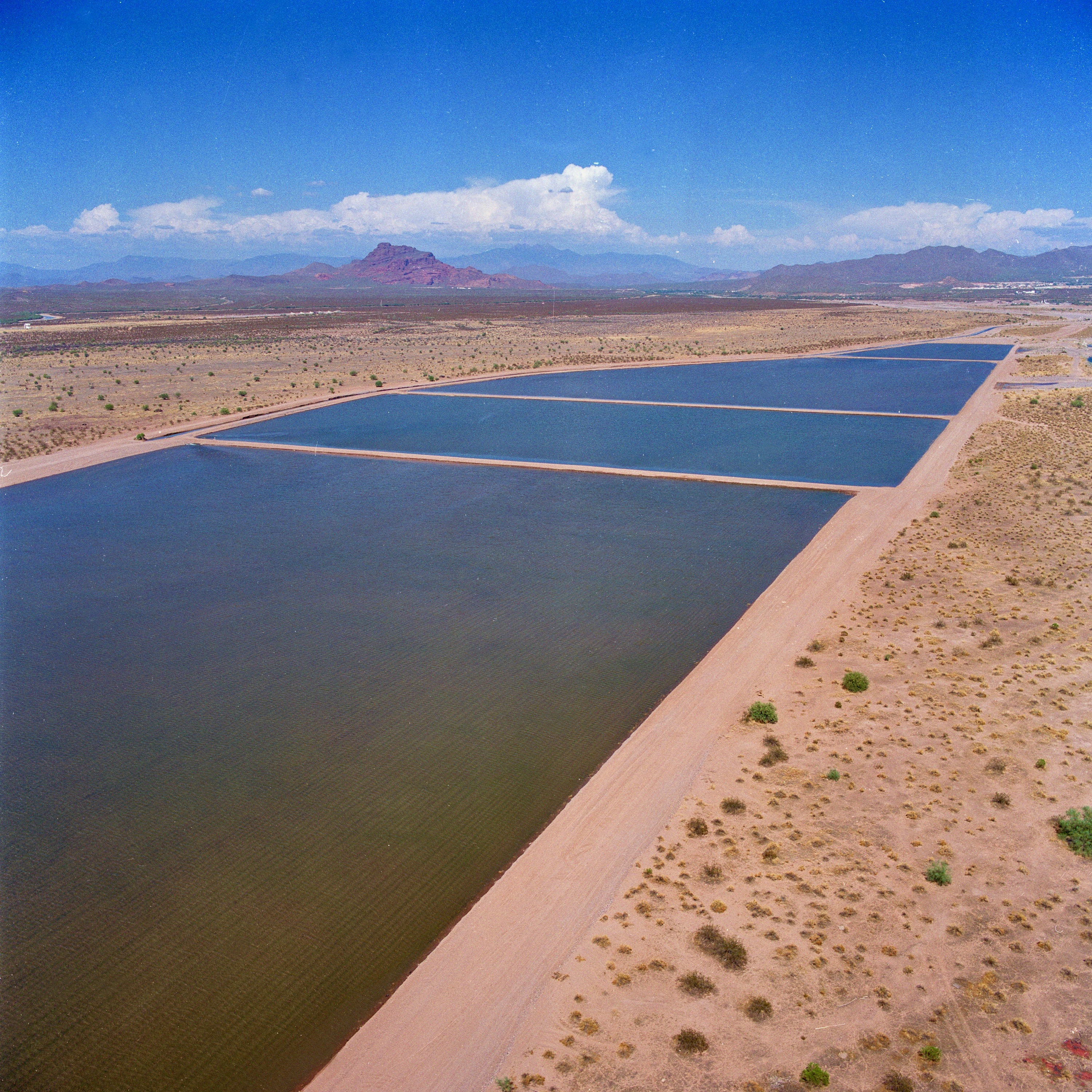 Water is precious in the desert. For this reason, desert cities continually plan, innovate and develop strategies to make sure water is always available when you turn on your tap. That commitment is not just for today. Under Arizona’s innovative laws, its cities, towns and private water companies in urban areas must show they can meet that responsibility now - and 100 years from now. It’s called an assured water supply.  One strategy AMWUA cities use to maintain an assured water supply is to store water underground in geologic formations called aquifers. Cities have learned that storing water underground is a smart choice here in the desert.

Underground water storage is an investment in the resiliency of the Valley's water supply. Over the last two decades, AMWUA cities have collectively invested hundreds of millions of dollars in storing over 2.4 million acre-feet (AF) of water underground. That's enough water to meet the needs of the AMWUA cities for about 3 years, but it would never be used up that quickly because of the diversity of our water supplies.

What is an aquifer? It is not an underground lake or river, or a man-made structure. An aquifer is a deep underground area where water settles between rocks and gravel, similar to how water would settle in a bucket of golf balls. Cities employ several methods to store water in aquifers. For example, cities often use recharge basins, each usually a couple acres in size, which are constructed so water can be spread across the ground and then quickly filter into the aquifer where it is retained. Cities also build specialized wells that inject water into the underground aquifers.

Water rights play an important role in underground storage. Cities only store water they have the legal right to use. The AMWUA cities store primarily Colorado River water delivered to the Valley through a 336-mile canal operated by the Central Arizona Project (CAP). Each AMWUA city has a permanent contract with the Secretary of the Interior for Colorado River water delivered by CAP that states underground storage is an authorized use of the water.  Cities also store treated wastewater known as recycled water. The AMWUA cities have invested hundreds of millions to collect this wastewater from homes and businesses and treat it to allow for its reuse.  The Arizona Supreme Court has affirmed the cities’ rights to this water.

The law gives water providers “water credits” for storing water underground. These credits allow cities, water companies and water agencies, to put water in the ground now and use an equivalent amount of stored water at a later time. The Arizona Department of Water Resources oversees underground storage in the state and tracks the water each city has stored.

When there is a shortage of Colorado River water, water supplies for those with rights to use Colorado River water are cut incrementally over time and depending on the severity of the shortage. The last water to be cut is called “high priority” water.  Cities and other municipal water providers and Indian Tribes in central and southern Arizona hold rights to the highest priority water delivered though the CAP and - even during shortages - have the right to store that water in underground aquifers.

Recharging water underground is smart water management. The AMWUA municipalities must manage our water resources responsibly to ensure residents have the water they need. Our desert cities understand that water supplies are never a certainty in an arid state.  Storing water is just one way the AMWUA cities prepare to protect their residents and businesses in the Valley of the Sun.  It is a crucial right that the AMWUA cities will defend.