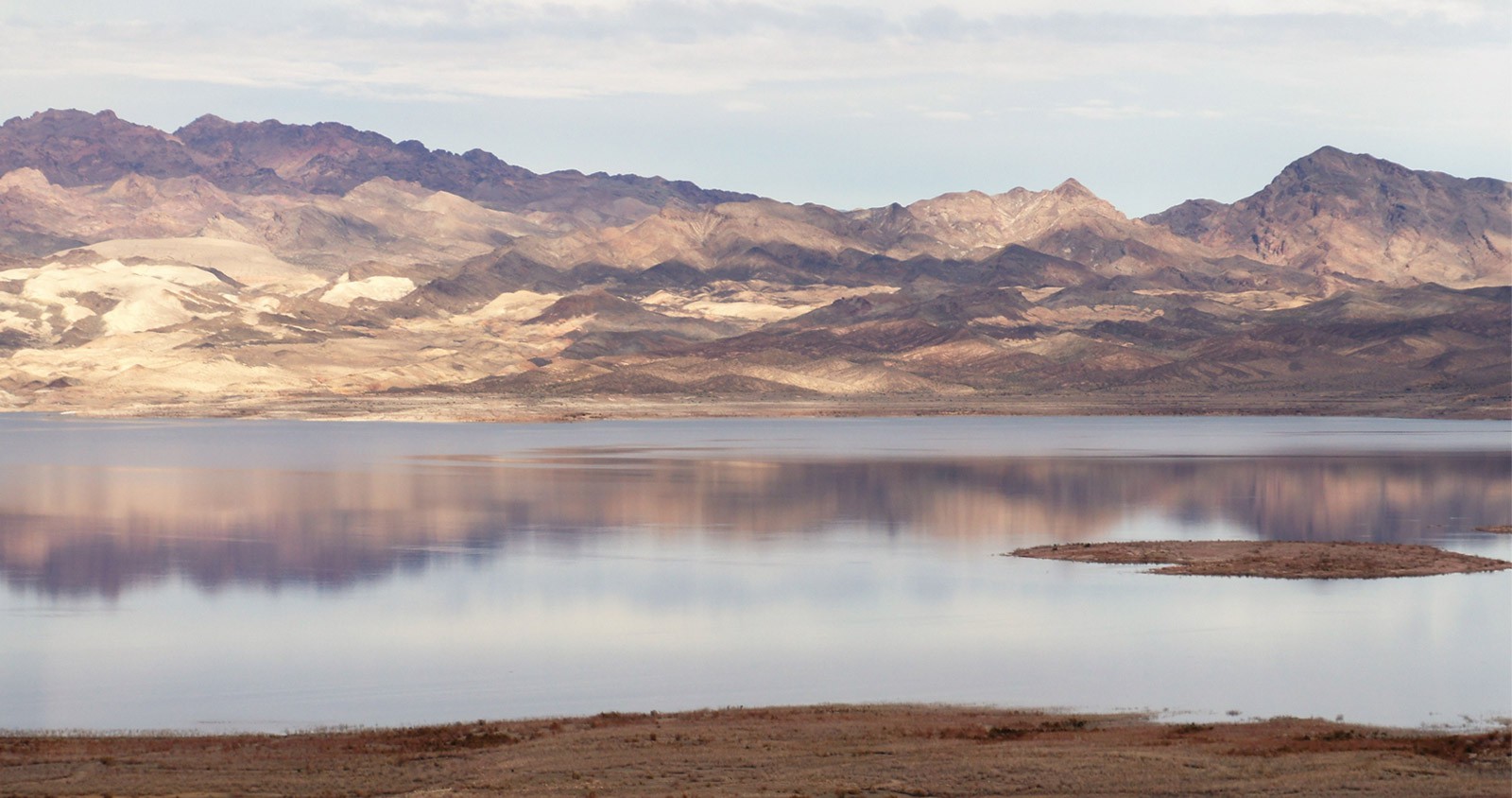 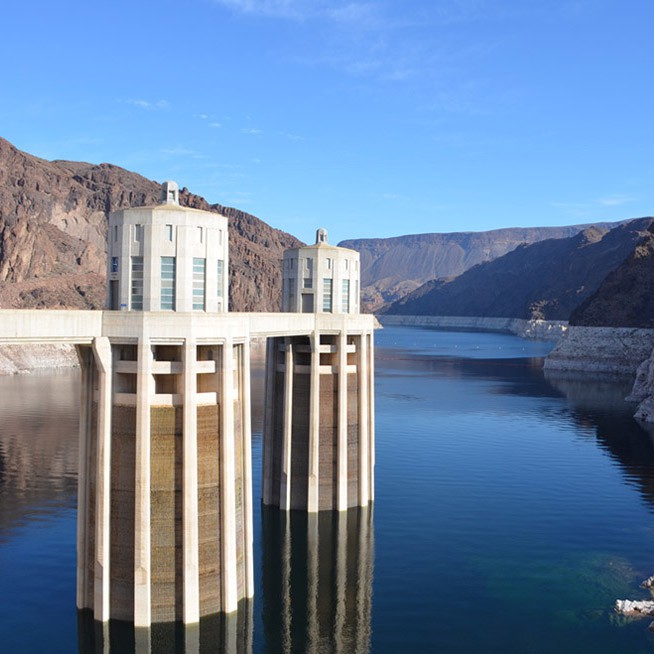 Efforts to stabilize reservoir levels on Lake Mead arecritically important to ensure certainty of water supplies for the water users in the Lower Basin. The Lake drops12 feet annually, even in a normal water year, due to a structural deficit.

Arizona has been in a state of drought for over 20 years, surpassing the worst drought in more than 110 years of record keeping. The dry winter has caused expansion of drought conditions across the state.

The Colorado River system, which provides 45 percent of the AMWUA members’ water supplies, has experienced extensive drought conditions for the past 18 years.  Due to over-allocation exacerbated by drought, Lake Mead has dropped to historically low reservoir levels.  Recent projections indicate shortage on the Colorado is possible as early as 2021.

While these conditions are concerning, they are not unexpected.  Limited precipitation and extended cycles of drought are the norm in the desert.  AMWUA’s members have planned, built, and managed their communities and their water supplies with that in mind, ensuring adequate water to meet the needs of their residents and businesses through the past two decades and even as the drought continues.

Since Arizona leaders made tough decisions early on and because Valley cities have diligently prepared for drought and shortage, we have avoided water use restrictions, and they are unlikely in the near future. Many of the conservation efforts implemented in other states as emergency measures to address shortages were established in the Valley decades ago as a way of life. The AMWUA cities each have robust conservation programs that encourage customers to adopt conservation as a way of life in the desert.

As our history has proven, today’s actions can avert tomorrow’s crisis.  It is imperative that we continue to take proactive measures to avert potential future impacts of sustained drought, increasing temperatures, and potential shortages in surface water supplies. 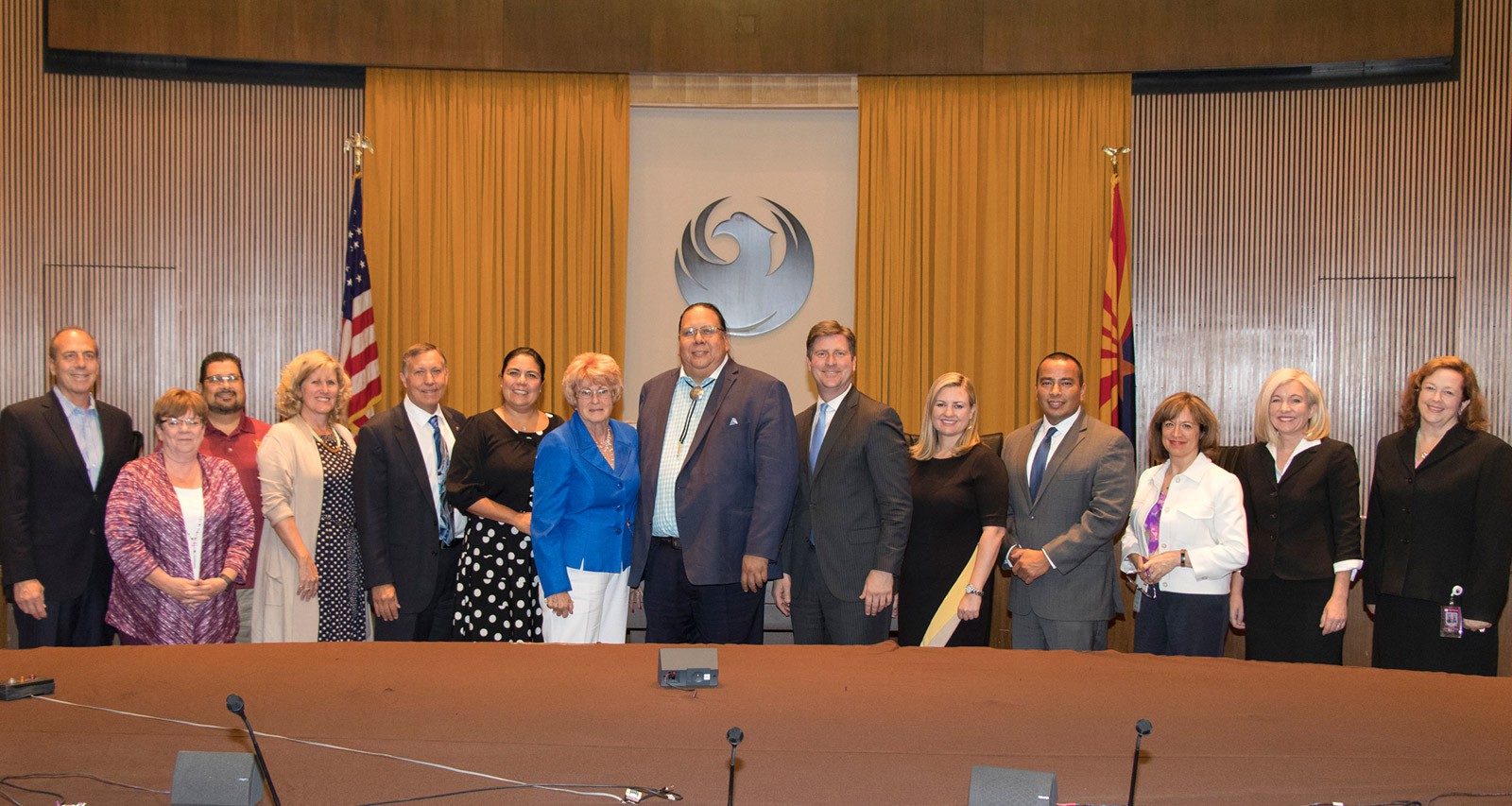 "The groundwork laid in Arizona will set the stage for a broader set of basin-wide solutions that will help address the water supply and demand imbalance in the Colorado River Basin.” – Mike Connor, former deputy secretary, Dept. of Interior

On May 20, 2019, Arizona along with the other Colorado River Basin States, signed agreements to make effective the Drought Contingency Plan (DCP).  DCP is a plan negotiated by the seven Colorado River basin states to take less water from Lake Mead over the next seven years to prevent the Lake from falling to catastrophic levels.

Before agreeing to sign the interstate DCP, the State had to also agree to a plan for how DCP would be implemented in Arizona.  After months of difficult negotiations, a carefully crafted implementation plan, that addresses the major requirements of Arizona’s various water using stakeholders, was put together.

At a cost of more than $130 million, the majority of which is funded by you the taxpayers, the implementation plan will mitigate the impacts of DCP on Pinal County irrigation districts that will no longer receive Colorado River water under DCP shortages, and on Tribes and cities that rely on Non-Indian Agriculture (NIA) priority water, which would be reduced and later eliminated under DCP shortages.   Importantly, this implementation plan ensures that Arizona leaves water in Lake Mead to help protect the Colorado River system from deeper shortages.

To determine our drought status, the Interagency Coordinating Group (ICG) which includes experts on water, weather, climate, forests and wildlife, collectively offer insight into recent weather events and analysis of what the near-term weather future may hold. The group meets twice a year to analyze Arizona’s climate conditions and decide whether to recommend to the Governor that the on-going drought declaration be continued or not.

In addition to hearing reports from that group’s membership, the interagency group considers what effect precipitation levels have had on both the short-term and long-term drought statuses.

The water in SRP's system starts as rain and snow in the forests of northern Arizona. SRP is working with scientists, government leaders, and researchers to better manage the forest to ensure the quality and sustainability of the water supply. 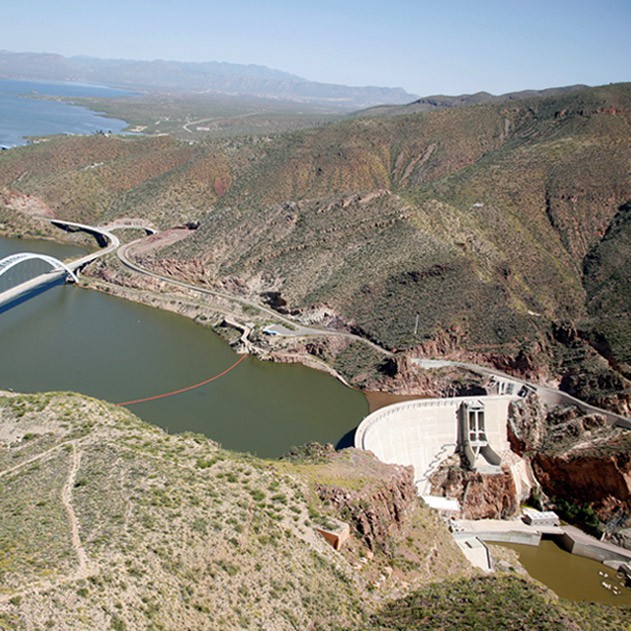 Preparing for drought today can lessen the impacts of restrictions, should they be necessary in the future.