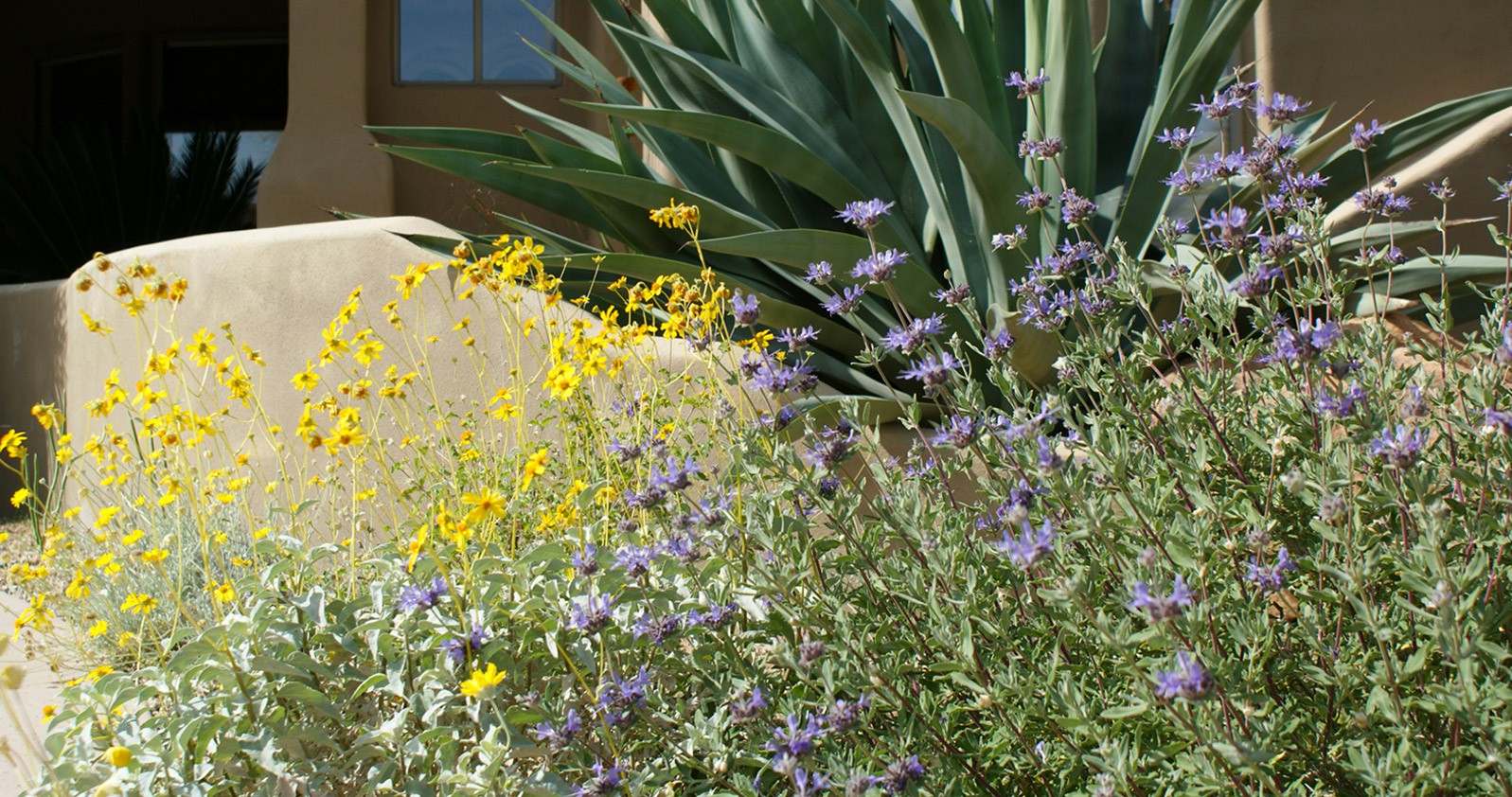 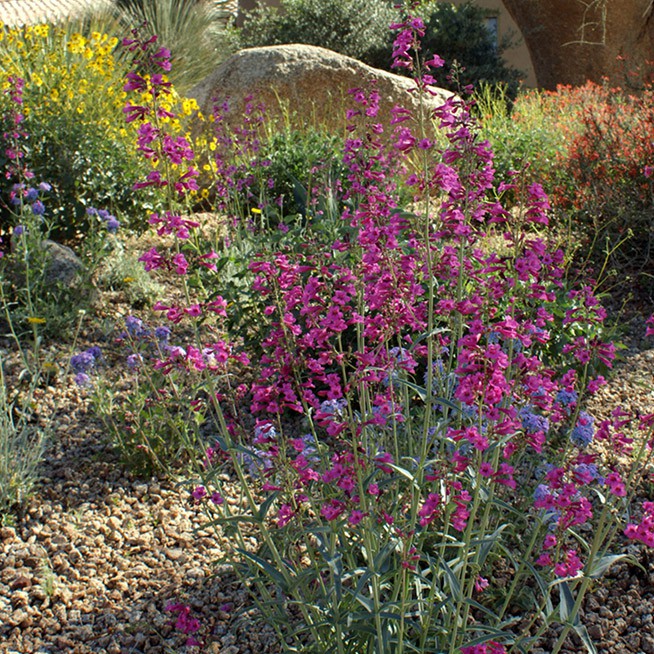 As rebates to encourage homeowners to convert grass to low water use landscape have increased in price and popularity, more residents have been surprised to find they have to pay income tax.

Every drop of water counts in a desert. The Phoenix metro area has enough water to support a growing economy for the next 100 years and beyond, but waste is not an option. For this reason, many of the Valley’s cities are on the forefront of helping citizens and businesses use their water wisely.

Many communities offer rebates to help customers offset the cost of making their homes and yards more water efficient. Rebate programs help accelerate the uptake of water efficiency measures, such as upgrading fixtures or converting to desert-adapted landscapes, by reducing the cost to the consumer. This is increasingly important to cities working to reduce water demand to offset the impacts of ongoing drought and climate change and to stretch water supplies to meet future needs.

In January 2016, the Internal Revenue Service and the Treasury Department confirmed that congressional action is necessary to exempt these rebates from federal income tax. Congress exempted energy conservation rebates from federal income tax in 1992. Cities, utilities, and conservation groups are coming together to ask Congress for a solution that gives water rebates the same status as energy rebates or “tax parity.” The Treasury Department has listed this change as a desired amendment in its “Greenbook” budget request, and the Congressional Joint Tax Committee determined that the impact on the federal budget would be negligible.

Bills have been introduced with provisions to address this issue since 2016, including this year, none have been successful.

The Coalition to Promote Water Conservation (CPWC), an ad hoc group of large water agencies and organizations from across the country, is coordinating tax parity advocacy efforts at a national level. CPWC includes the Alliance for Water Efficiency, the American Water Works Association, and the Western Urban Water Coalition, among others. 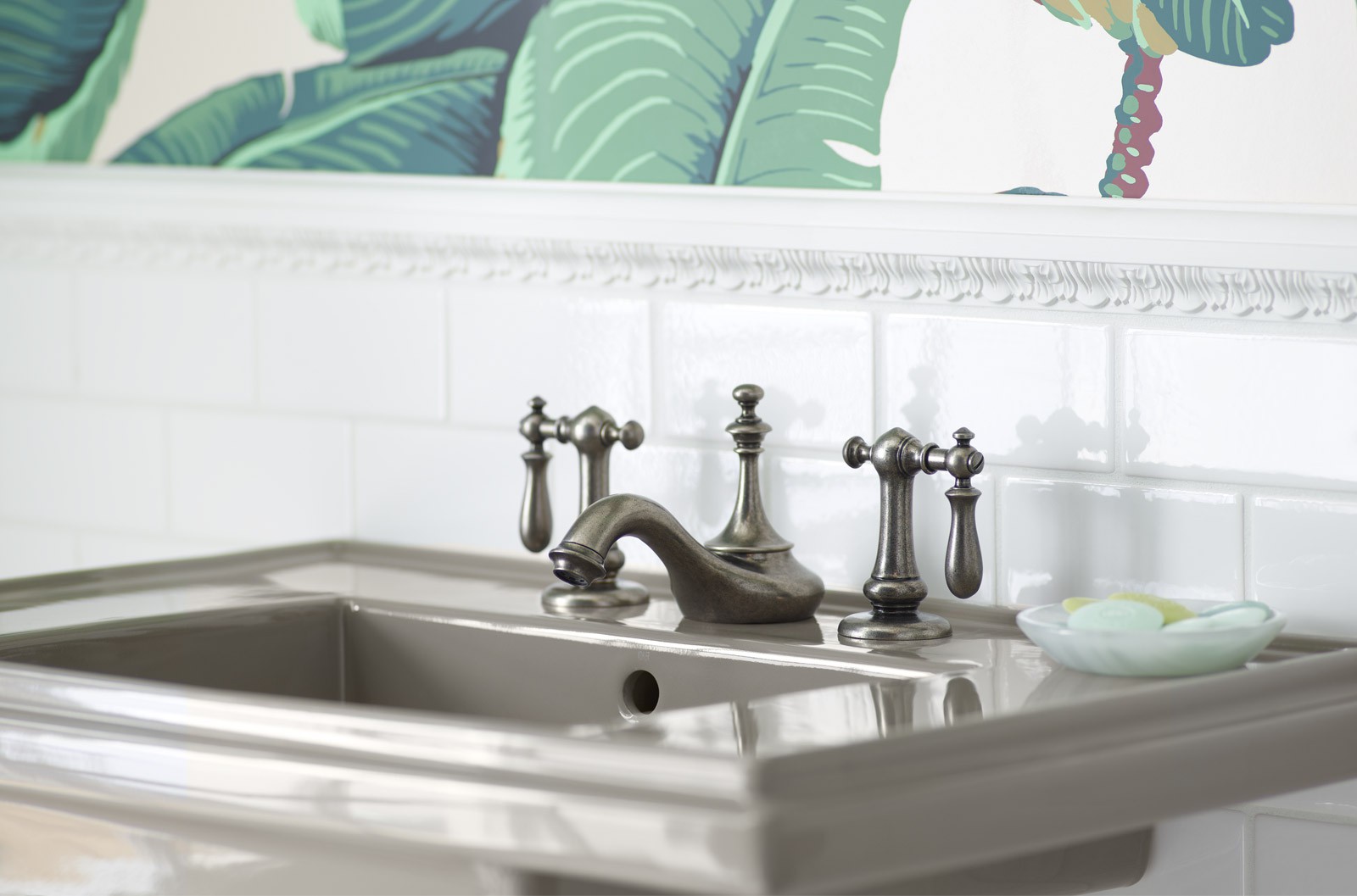 In 2016, the AMWUA Board of Directors passed a resolution supporting the exemption of water conservation rebates from taxes and directed staff to actively advocate for resolution of this issue.

Through the Alliance for Water Efficiency, AMWUA staff coordinates local efforts with those occurring at a national level. AMWUA staff is keeping Arizona providers and water organizations apprised of developments, including when and how to best take action. 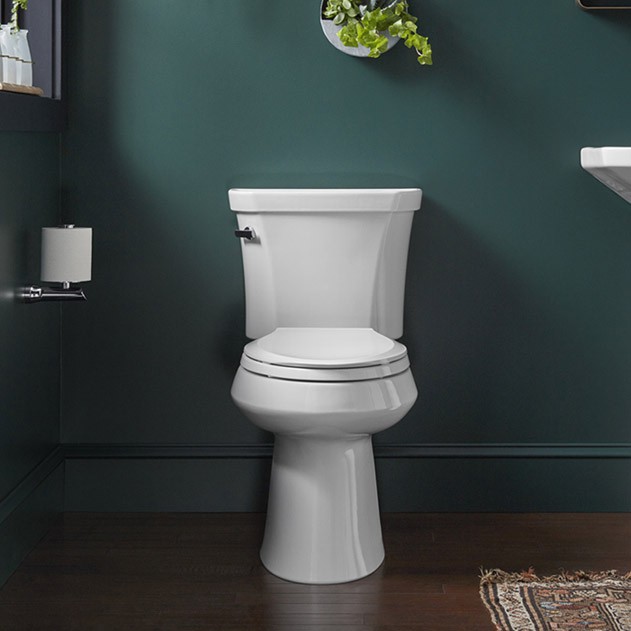 A recent study by the Alliance for Water Efficiency found that replacing inefficient toilets across five states in the western U.S. could save up to 170 billion gallons of water per year. Credit: Kohler

Cities, towns, and organizations are encouraged to adopt resolutions. Copies should be sent to your representatives as well as to the Alliance for Water Efficiency to share with the national coalition.

A short call, email or tweet to your congressional representative will help build momentum.

AMWUA Board of Directors Summary on Tax Parity, May 26, 2016

AMWUA Letter to Congressional Delegation, May 27, 2016