A Colorado River Shortage is not a Surprise 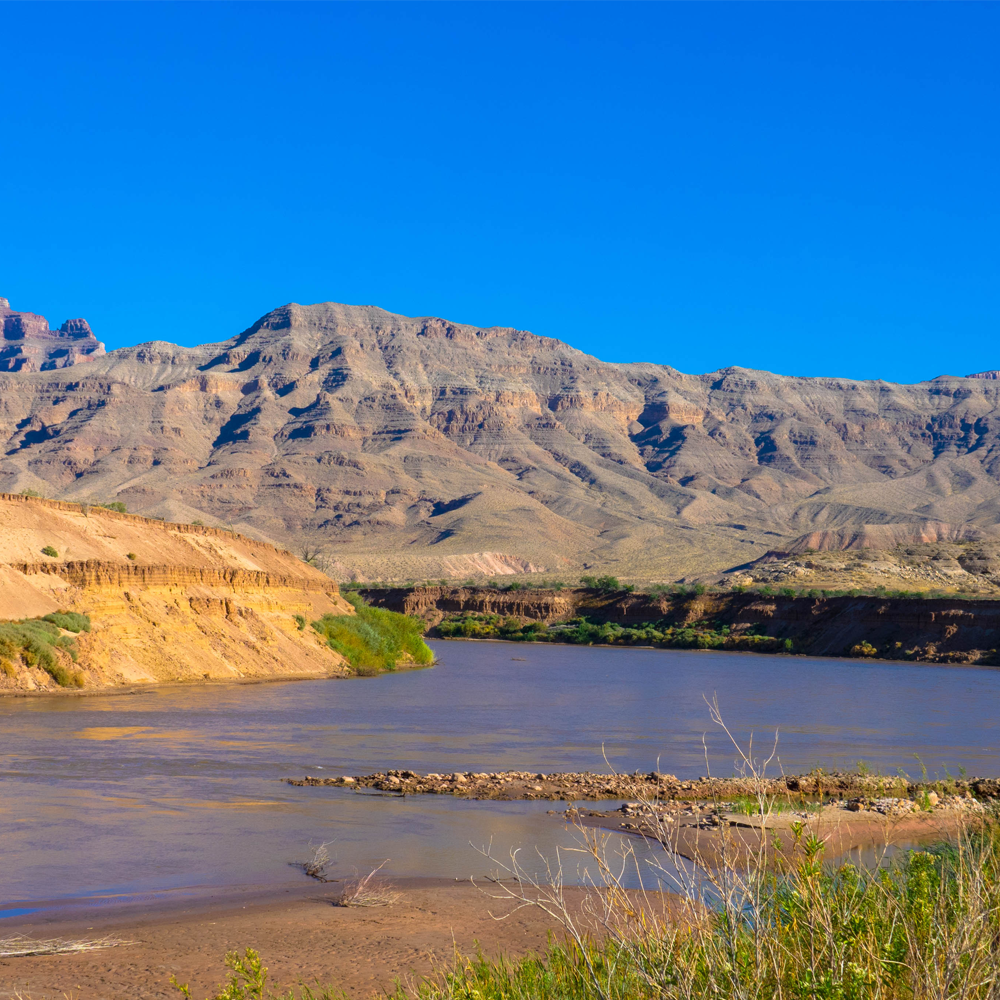 The health of the Colorado River has been receiving significant attention with talks of a shortage in 2022. Now with the recent release of the United States Bureau of Reclamation's 24-Month Study, that attention is set to intensify.

The reality is that a record-breaking drought has put stress on an already over-allocated Colorado River system for the last two decades. While these conditions are concerning, they are not unexpected because limited precipitation and extended cycles of drought regularly occur when you live in the desert. Still, this current drought and its impact on the Colorado River have been historic, and with an anticipated hotter and drier future, these conditions will be exacerbated.

A shortage on the Colorado River is not catching anyone off-guard. Planning and preparation for such a shortage have occurred at the national, regional, and local levels.

The 24-Month Study
We have known a shortage on the Colorado River would happen; we just have not known when. The U.S. Bureau of Reclamation releases a 24-month Study every month. It is a continuous projection of water levels in Lake Mead for the following two years, so everyone who uses the Colorado River understands its conditions. Its contents can impact the water supply used by millions of people who rely on the Colorado River, including here in Central Arizona.

What differentiates the April edition of the Study is the fact that it comes with operational consequences. Due to an agreement made in 2007, Lake Powell and Lake Mead's levels must remain balanced. The water year begins in October, so April is the mid-year adjustment to ensure that balance remains. Based on April's projection, more or less water will be released from Powell to Mead than previously planned. That change in the amount of water being released into Lake Mead will offer a better picture of what to expect in August – which at this point is looking like a shortage will be declared. So then that would mean in January, reductions would officially be implemented if needed.

With the release of the April 24-month study and based on the current hydrology, all signs strongly indicate that the Bureau of Reclamation will elevate the shortage level to Tier 1 in 2022.

In a recent joint statement, the Arizona Department of Water Resources (ADWR) and Central Arizona Project (CAP) noted that the study, while significant, is not a surprise. It reflects the impacts of the dry and warm conditions across the Colorado River Basin this year, as well as the effects of a prolonged drought that has impacted the Colorado River water supply.

Colorado River Shortage Levels
In a previously released statement, ADWR and CAP stated that a Tier 1 shortage in 2022 would require Arizona to reduce use by a total of 512,000 acre-feet, again, borne almost entirely by the CAP system. While significant, the high-priority CAP water supplies for cities and tribes are not affected due to the implementation of agreements among Arizona water users.

Thanks to the Drought Contingency Plan (DCP) and system conservation, 40 feet of water has been saved in Lake Mead since 2014, which means we are in a better situation as we go into a Tier 1 shortage. Arizona’s implementation plan is an arrangement within Arizona to help water users who face supply reductions under DCP. To mitigate the impact of these reductions, water users are provided alternative water supplies or funding. The alternative water supplies come from water previously-stored underground and in Lake Mead. Due to Arizona’s internal priority system, cutbacks to tribes and cities must be mitigated before agricultural users can receive resources. In addition to mitigation, other water users are being paid to conserve water they usually use. This helps boost the water levels in Lake Mead. Together these efforts highlight how the Arizona water community is prepared even in a time of prolonged drought.

Again, a shortage on the Colorado River is not unexpected. That is why proactively building resilience and implementing innovative water management strategies to secure dependable water supplies have been priorities in Arizona. In other words, we are prepared for a shortage on the Colorado River and will continue to do so, now and for the long term. 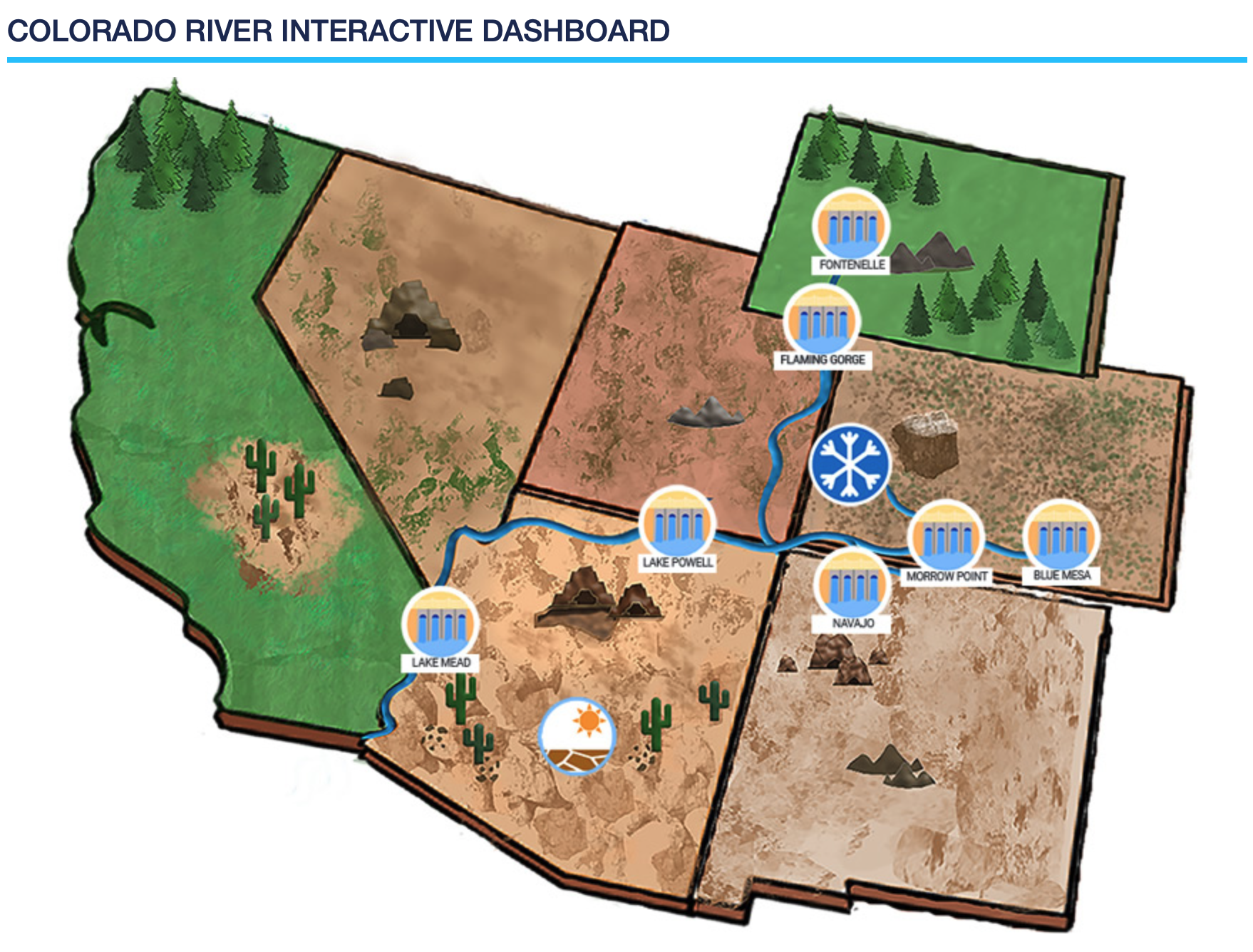 For over 50 years, Arizona Municipal Water Users Association has worked to protect our member cities' ability to provide assured, safe, and sustainable water supplies to their communities. For more water information, visit www.amwua.org