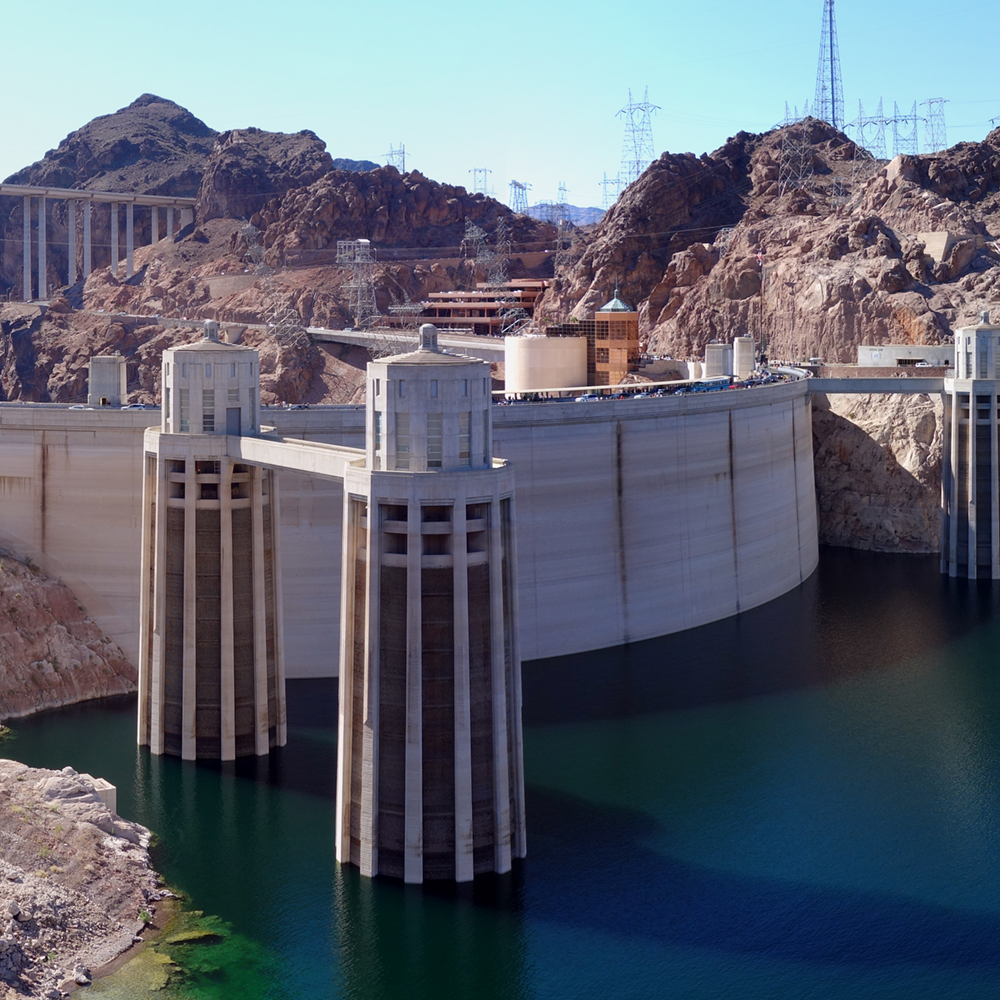 Within the next week, the United States Bureau of Reclamation will release a report little-known to those outside the world of water professionals. The report, known as the April 24-Month Study, is central to how the Colorado River is managed. Its contents can impact the water supplies used by millions of people who rely on the Colorado River including here in Central Arizona.

The Bureau of Reclamation releases the 24-Month Study around the middle of each month. It is exactly what it sounds like - a study, or forecast, of reservoir conditions along the Colorado River for the next 24 months. The report, consisting of dense tables of numbers with a brief, technical introduction, contains a wealth of information from reservoir levels to power generation estimates to inflows and releases from the various dams along the river.

The April and August editions are the two most significant because of an agreement among the seven Colorado River Basin states and U.S. Bureau of Reclamation, referred to as the 2007 Interim Guidelines.

The annual cycle for managing the Colorado River system and its water supply begins with the August 24-Month Study. Based on the 2007 Interim Guidelines, the August edition will forecast the elevation of the water level in Lake Mead on December 31 which tells the U.S. Secretary of the Interior whether he or she must declare a shortage the following calendar year. Under these same guidelines, lake levels from the August study also tell the Bureau of Reclamation how much water must be released from Lake Powell to Lake Mead during the following water year from October 1 to September 30.

Snowfall in the Rockies this winter has been well above average and the snowmelt will eventually make its way into Lake Powell raising water levels. Next week’s April 24-Month Study will confirm whether more water will be released from Lake Powell to Lake Mead than originally planned. With this new information, updated lake level forecasts will provide a more certain look at whether we can expect a shortage declaration for 2020 when the August study is released.