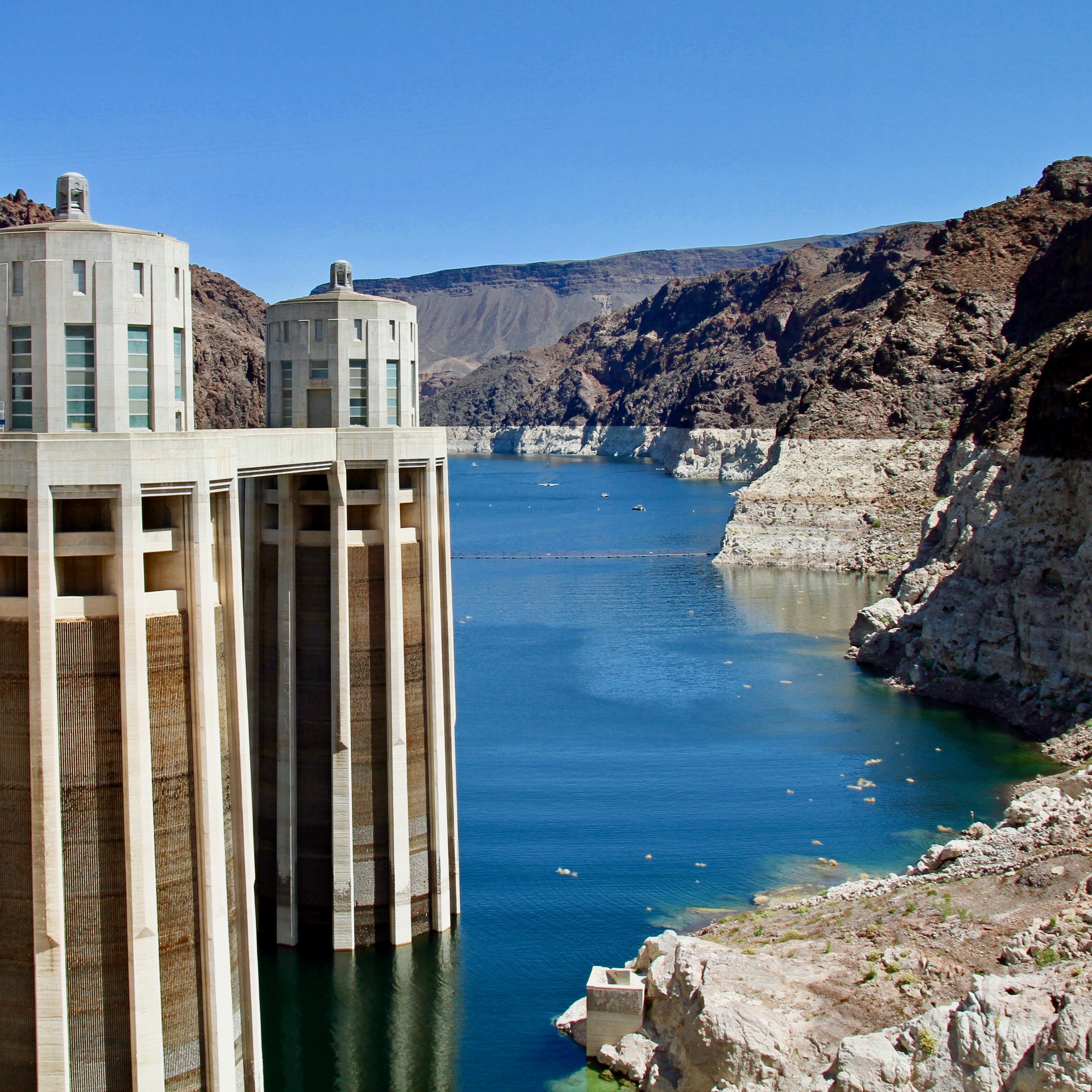 Now is the time to act on a plan to keep Lake Mead from falling to perilously low levels because of continuing drought and long-standing over-allocation of Colorado River water. That was the unmistakable message when the U.S. Bureau of Reclamation, Arizona Department of Water Resources (ADWR) and Central Arizona Project (CAP) convened a public meeting last week in the City of Tempe.

The plan is known as the Drought Contingency Plan (DCP). During shortages, DCP would require deeper reductions in Colorado River water than Arizona, California, Nevada and the U.S. Bureau of Reclamation already agreed to in 2007. The approval of this new plan has been stuck for a couple of years as each state has wrestled with how DCP would internally impact their water users, such as cities, agriculture, industries and Indian Tribes.

Arizona receives 40 percent of its water from Colorado River water that is stored in Lake Mead.  Lake Mead is the reservoir behind Hoover Dam on the Colorado River and it also supplies water to California, Nevada and Mexico.  In 2007, Arizona and the other Colorado River states agreed to shortage declarations when the level of Lake Mead hit 1,075 feet, 1,050 feet, and 1,025 feet.

Conditions on the River have dramatically worsened in recent years so that Arizona, California, Nevada and Reclamation realize that additional reductions are needed when shortage declarations are made at those water elevations in Lake Mead. Reclamation’s modeling now shows that a drop in Lake Mead below the first level of 1,075 feet – and a federally declared water shortage - appear inevitable. Reclamation’s new projections also show there is a 30 to 40 percent possibility that the Lake could fall below 1,025 feet by 2026, something that was unimaginable a few years ago.  No one knows what water cuts the U.S. Secretary of the Interior would impose on Arizona if Lake Mead reaches this level.  All of this means considerable more uncertainty for states, especially Arizona, that depend on the Colorado River system.

Under DCP, Arizona, California, Nevada, and Mexico would volunteer to take additional cuts to help ensure Lake Mead’s elevation does not collapse to below 1,025 feet. Arizona would continue to take the largest cuts because of the state’s junior priority. California also would take reductions when Lake Mead fell to lower levels, something not required under the 2007 agreement. DCP is not a guarantee because ultimately Mother Nature determines the hydrology of the River. However, Reclamation, ADWR and CAP view DCP as the best plan to minimize uncertainty on the Colorado River system.

DCP’s additional cuts would affect Arizona water sectors differently and we have struggled to develop an internal plan that would make DCP acceptable to all sectors.  Unified support is crucial because the Arizona State Legislature must authorize the Department of Water Resources to sign an agreement with the other states. Arizona is wrestling with several consequences of DCP, including:

ADWR and CAP will soon bring together Arizona’s water stakeholders to see how DCP can be implemented in a way that is acceptable to all.  As we begin these negotiations, it is important to remember that Colorado River water delivered through the CAP makes up 45 percent of the ten AMWUA municipalities' collective water supplies.  We provide water 365 days a year to more than half of Arizona’s population, so protecting Arizona’s Colorado River water is vital to our residents and businesses.  We support the need for cooperative actions to keep the Colorado River system healthy.  But as front-line providers of safe and secure drinking water supplies, we must ensure that those actions are consistent with our responsibilities to our citizens, communities, and businesses.  To that end, we will work to make certain that among other things under DCP and its implementation in Arizona:

As we take action on DCP, it is important to know the AMWUA cities have been preparing for this moment.  We know the Colorado River is overallocated and Arizona is expected to take the first shortage cuts as agreed to in 1968.  We are mindful that a 20-year drought has exacerbated the situation.  For decades, we have invested in water resources and infrastructure to meet the challenges of any future water reductions.  Our citizens and businesses have embraced a conservation ethic that has reduced overall demand for water.  That ethic will continue as we do our part to protect Lake Mead and the Colorado River.