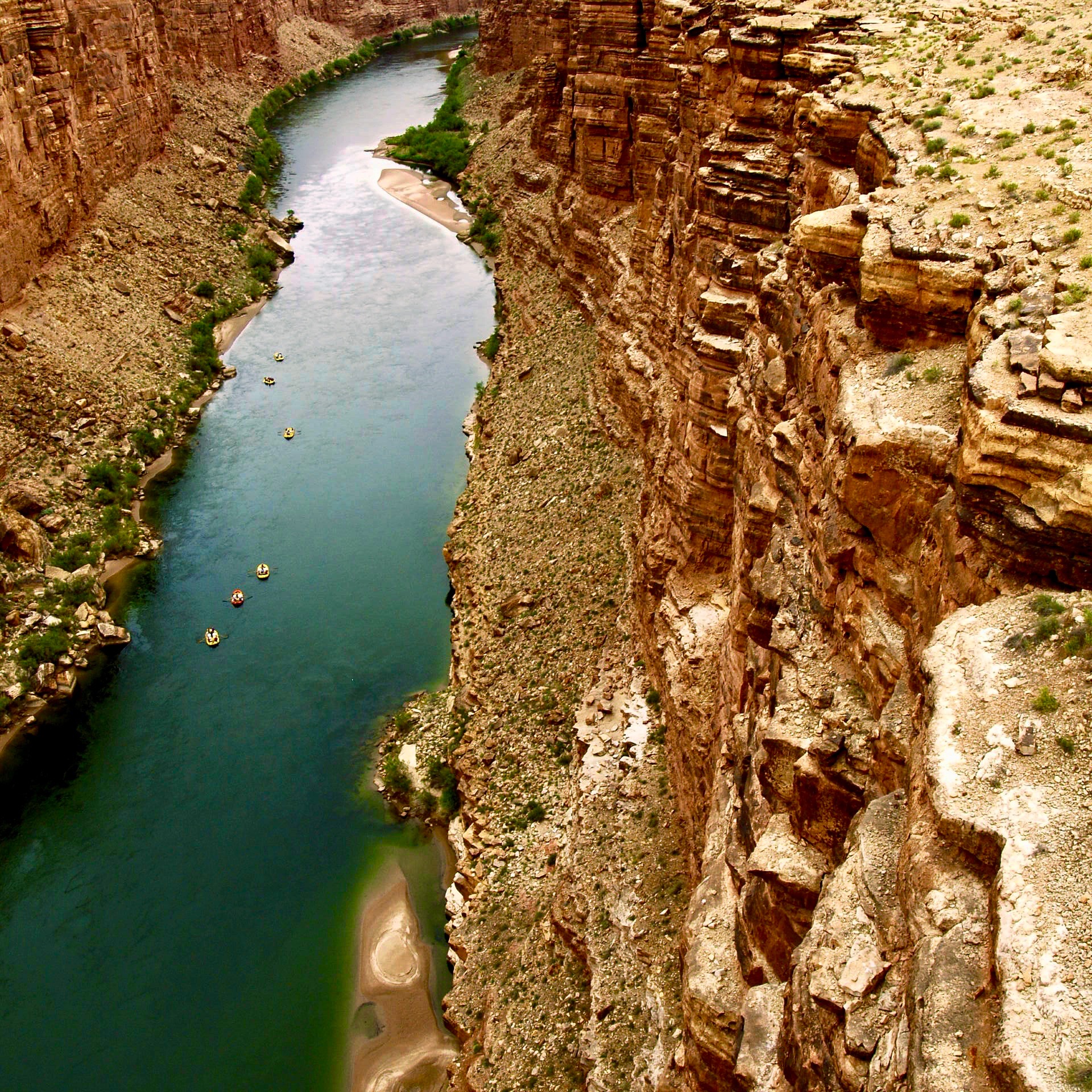 The cities in the Valley of the Sun utilize just over 10 percent of all the water used in Arizona. Through smart planning and investment, these cities supply the water needs of both small businesses and large industries that contribute the majority of Arizona’s $320 billion gross domestic product (GDP).

In addition, these cities – Avondale, Chandler, Gilbert, Glendale, Goodyear, Mesa, Peoria, Phoenix, Scottsdale and Tempe – provide clean, reliable water to more than half of Arizona’s population 24 hours a day, 365 days a year. This has been accomplished while promoting a conservation ethic, which has contributed to an overall decline in per capita use even as the population increased.

The Phoenix area cities have been vigilant in preparing for this time of drought and looming shortages. While the potential for shortages on the Colorado River poses a challenge for Arizona, the Phoenix metropolitan area is certainly not in crisis.  As we face the first shortage on the Colorado River as soon as 2020, cities are protective of the investments they have made to secure water supplies for their communities. They know that water fuels the economy.

We agree that implementation of the Lower Basin Drought Contingency Plan (LBDCP) in Arizona would strengthen the Colorado River system during this prolonged drought. In an attempt to protect the Colorado River system, LBDCP requires Arizona to take less Colorado River water, which will impose reductions on each water use sector in the state. The cities understand that this includes earlier cuts to our supplies as shortages progress than would otherwise occur without LBDCP.

Municipalities that have invested millions of dollars in Non-Indian Agriculture (NIA) water will lose half of that important supply with the first shortage stage under LBDCP, and all of it in the second. Cities will also pay higher costs for water delivered by the Central Arizona Project (CAP) canal during the LBDCP in addition to the cutbacks of their water supplies. Even after paying this price for LBDCP, cities must continue their long-term preparation and investments for serious shortages on behalf of their citizens and businesses.

Valley cities want to be certain that implementing LBDCP does not weaken their federal contract rights or their ability to manage their water. This includes safeguarding the priority system that determines how Colorado River water is to be delivered via the Central Arizona Project canal. The Secretary of the Interior decided over three decades ago that in times of shortage, Colorado River water delivered by CAP would first be conveyed to Tribes and municipalities. This was in recognition of the stark reality that you can fallow fields, but you cannot fallow neighborhoods. The priority system provides access to excess supplies for low-priority users in times of plenty and protects the supplies of high priority users in times of shortage. The certainty of this priority system allowed our cities to plan, and to spend millions and millions of ratepayer dollars to invest in the water and infrastructure that is necessary to sustain our economy.

Arizona Municipal Water Users Association members — the cities of Avondale, Chandler, Gilbert, Glendale, Goodyear, Mesa, Peoria, Phoenix, Scottsdale, and Tempe — each have an Assured Water Supply to meet the needs of their residents and businesses for the next 100 years and beyond. As we face the first Colorado River shortage, we need to get it right the first time. Arizona needs to implement LBDCP in a way that strengthens and preserves the long-term water management that is critical to our communities and economy.