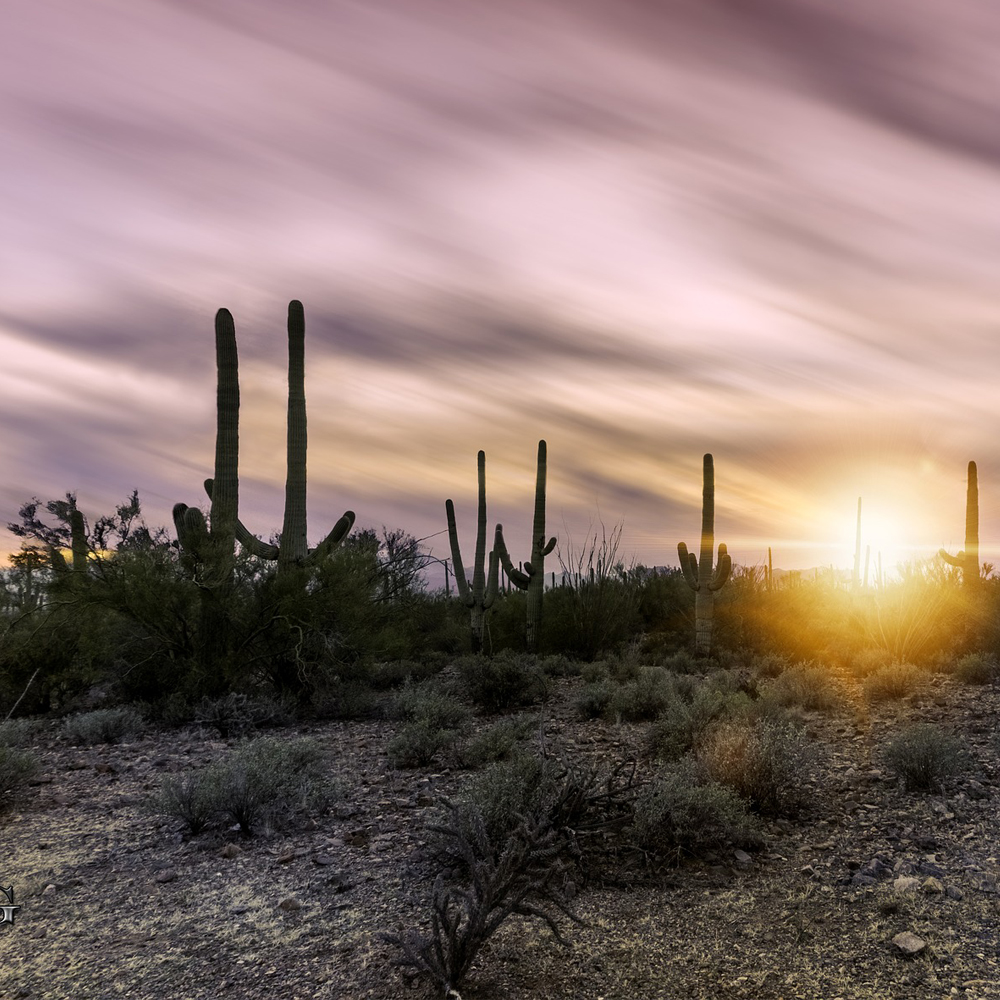 Arizona water professionals are always looking for the next big bucket of water for residents and businesses.  However, a new study shows that instead we may need to pursue smaller buckets and take good care of the ones we already have.

Identifying augmentation options for regions throughout Arizona has been the goal of the Long-Term Water Augmentation Committee, which is part of the Governor’s Water Council.  The Governor’s Water Council was established to provide a long-term focus on water augmentation, innovation, and conservation efforts in Arizona.  The committee was tasked to study long-term augmentation, which is developing a new water supply rather than transferring or enhancing an existing supply for a different use.

After almost two years of meetings and research, the committee completed its study, compiled by Carollo - a nation-wide water engineering consultant, and it was presented at last week’s Governor’s Water Council meeting. The study concludes there are only three large-scale water augmentation options available – ocean desalination, brackish groundwater desalination, and importing groundwater from sparsely populated basins west of the Phoenix metropolitan area. It is important to note that the last two supplies are not renewable and will eventually be depleted.

With only three augmentation options highlighted, some may be disappointed with the study’s findings, however I am not. I think the study is valuable because it shows us that there is no silver bullet – even ocean desalination, which is currently being studied by a binational workgroup between the United States and Mexico. But even ocean desalination cannot be counted on to provide vast new supplies of water, and here is why. The largest desalination plant in the Western Hemisphere is just north of San Diego and can produce only up to 56,000 acre-feet of water a year. Compare this to the Central Arizona Project (CAP) that delivers approximately 1.5 million acre-feet a year to Central Arizona. The current cost for the water from this desalination plant is $2,200 per acre-foot contrasted with $211 per acre-foot for Colorado River water delivered by the CAP. This comparison shows the challenges both in quantity and cost for desalination.

This is not to suggest we should not explore ways to augment our supplies and consider innovations and technologies as they develop. We may need a new water supply just to back-up a decreasing Colorado River supply due to its overallocation and climate change. We just need to factor in the reality that there is no new bucket of unlimited water in the future that can be counted on today to resolve current water challenges.

This awareness is important, particularly given Arizona’s history of securing large new renewable supplies to support its economic development. Finished in 1911, Roosevelt Dam tamed the Salt River to provide water to the Phoenix Valley through the Salt River Project (SRP).  It was also the first completed federal reclamation project in the West. The next huge bucket was the CAP that would bring Colorado River water to Central and Southern Arizona, something dreamed about for 40 years before receiving federal approval in 1968 and built between 1973 and 1994. Both of these projects could not have been constructed without financial support from the Federal Government. In fact, Maricopa, Pinal, and Pima County taxpayers still have $1.2 billion to repay to the Federal Government for building the CAP. It is hard to imagine that the Federal Government would once again provide Arizona financial support for yet another SRP or CAP scale project.

Protecting our current buckets of water and looking for smaller ones is more realistic than expecting a silver bullet to be the solution. The Long-Term Water Augmentation Options for Arizona Study also highlighted best practices that can improve water utilization. These include agricultural water conservation, municipal water conservation, enhancing aquifer storage, and utilizing reclaimed water. Arizona has been a leader in all four of these areas and more can be done to maximize the value of the water we already have. Enhancing, bolstering, and extending our current water sources will require substantial investment in new wells to recover stored water, treatment technology, and additional infrastructure.

So, while the study from the Long-Term Water Augmentation Committee did not identify any major new supplies, it does give us a clearer understanding of the water future we are moving towards. This reality is motivation to make the necessary decisions and investments today, so we can protect and wisely manage our water, which will ensure Arizona continues prospering long into the future.