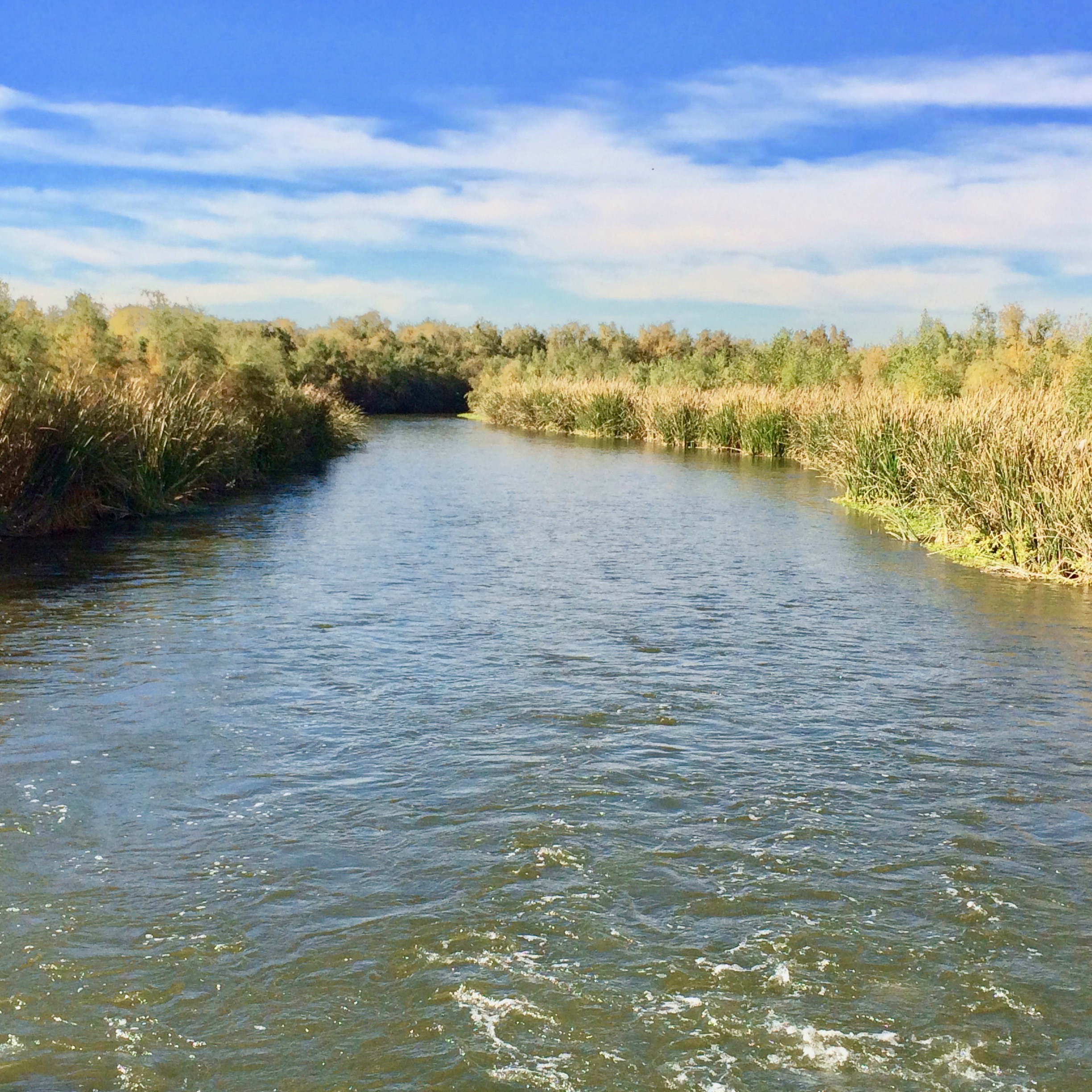 Arizona has responsibly managed its water supplies to fuel the growth and prosperity of its largest desert cities for decades to come. While this is a great accomplishment, what is less talked about is a 44-year-old lawsuit that has yet to determine who has the rights to use water from the Gila River and its five tributaries. Arizona’s economic growth has continued in spite of the uncertain nature of the water rights at issue in the case, but the economic costs of uncertainty and inaction are becoming more apparent.

The lawsuit casting this long shadow over the state is called the General Adjudication of All Rights to Use Water in the Gila River System and Source. Most water professionals refer to it as the General Stream Adjudication, or simply, the Adjudication.

Arizona State University’s Kyl Center for Water Policy at Morrison Institute recently released a report about the impacts of this lawsuit. The report is titled The Price of Uncertainty. This paper concludes that failure to settle this decades-old lawsuit poses a threat to future development and makes it difficult for some communities to plan for growth and protect natural resources.

The Kyl Center interviewed people who determine if busnesses and industries will locate in Arizona, such as real estate developers, corporate site selectors, and lawyers. Of those interviewed, the Kyl Center paper reports investors have become more concerned about water certainty. Furthermore, a number of real estate developers indicated that they either avoid investing in properties that could be impacted by the Adjudication, or they develop in Arizona’s urban areas. These urban centers are called Active Management Areas because water management is clearly defined and stable.

These professionals place a premium on water certainty when making investments, something the AMWUA cities have long recognized.

Here are three things you need to know about this complex lawsuit and how it impacts water rights across the state.

1. Rivers & Parties: The Gila River System encompasses nearly half of Arizona from north of Flagstaff to the southern, eastern and western borders of the state. It includes the Gila River and the Salt, Verde, Agua Fria, San Pedro and Santa Cruz rivers. In the Gila Adjudication, which has been going on since 1974, there are more than 32,000 parties and nearly 57,000 competing water right claims. Unlike most complex multiparty court cases where thousands of people sue a large company or a few large companies, in the Adjudication nearly all the litigants are potentially at odds with each other. This adds to the complexity, making it one of the most cumbersome legal proceedings anywhere in the United States.

2. Surface Water & Groundwater:  The purpose of the Adjudication is to establish the extent and priority of rights to use water from the river system. The guiding law for surface water that flows in Arizona’s river and streams is called “the doctrine of prior appropriation,” which means the first users who divert water from a river and put it to beneficial use take precedence over later users. This doctrine is often referred to as "first in time, first in right." Groundwater, which is water found beneath our feet in water-bearing formations known as aquifers, is not subject to this principle.  Instead, the right to pump groundwater is governed by the 1980 Arizona Groundwater Management Act, which places strict limits on the pumping of groundwater in designated urban areas while largely leaving rural areas unregulated.

3. The Subflow Issue: In 2000, the Arizona Supreme Court ruled that underground water that runs beside and underneath a river must be included in the Adjudication.  This water is known as subflow. As the Adjudication has proceeded through the decades, thousands of more wells have been drilled to support development in towns and communities throughout the state, many close to rivers.  Determining exactly what comprises subflow (verses aquifers) and which wells are withdrawing it has been one of the primary challenges to resolving the case.

As this entangled lawsuit moves in fits and starts, landowners continue to drill wells without meaningful notice that they may not have a right to the water. Furthermore, as the Kyl Center report points out, lack of resolution of the Adjudication has real world impacts. For example, concerns over whether proposed pumping near the San Pedro River will interfere with river flows has stopped progress on a planned residential development of 7,000 homes in Sierra Vista in southwestern Arizona. The future of the development hinges in part on a decision from the Arizona Supreme Court in the coming months.

Failure to resolve the Adjudication is a blemish on Arizona’s otherwise well-earned reputation as a state that has responsibly managed its water supplies for the future. However, there is reason for optimism. The Kyl Center paper reports that some communities are working together to solve their water problems without waiting for a court resolution. For example, in Cochise County, community  members are  collaborating on a project that would help protect the San Pedro River from local pumping.  The project includes using rain runoff and treated wastewater to recharge aquifers near vulnerable parts of the river. The Price of Uncertainty concludes that such creative and practical solutions may help Arizona find a way out from under this burdensome lawsuit.