Thank You: Avoiding Shortage in Arizona Is A Team Effort 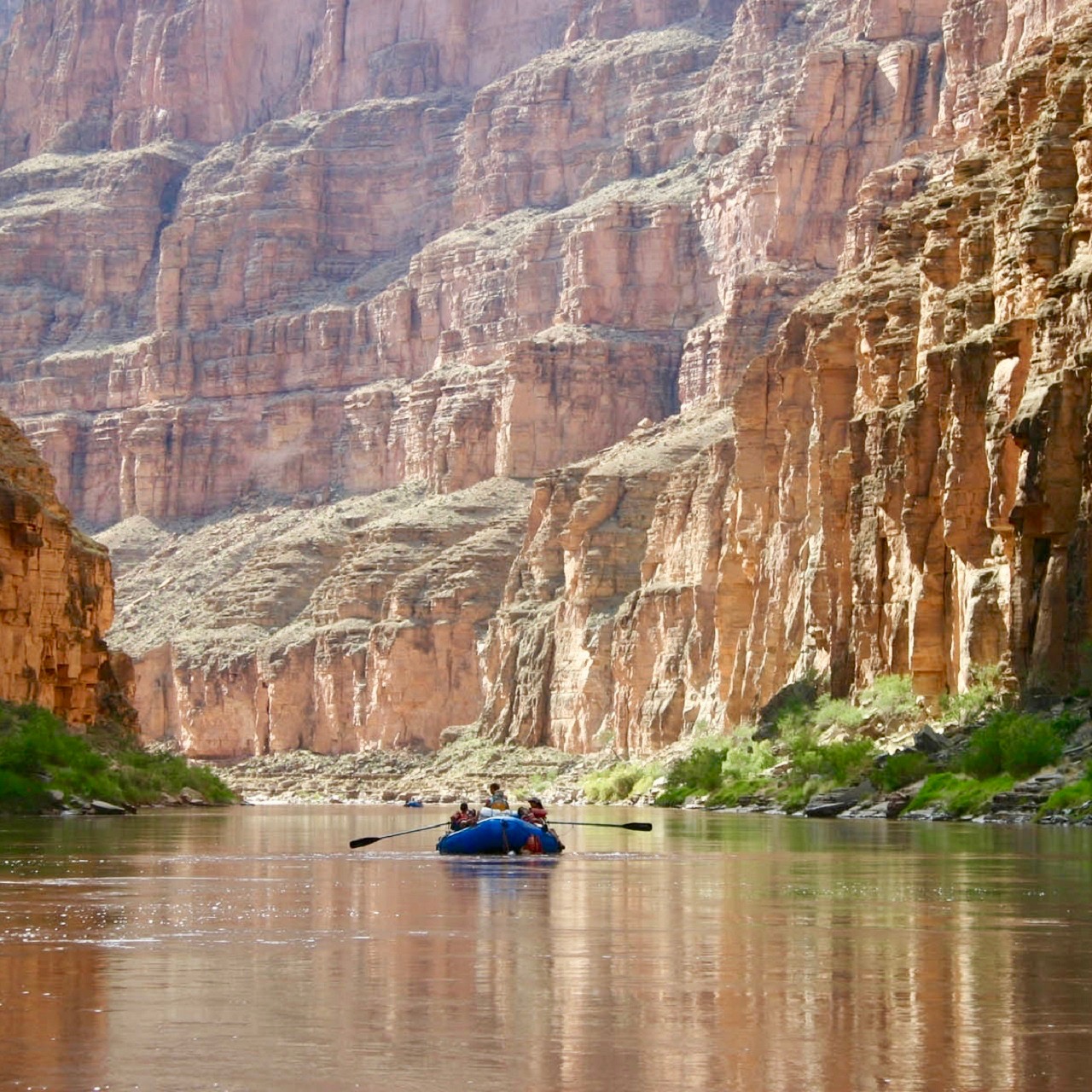 Arizona has been working hard to ensure the Secretary of the Interior does not declare a shortage of Colorado River water and cut the state’s water supplies. It has taken a team effort – and that team has included you. In recent years, homeowners and businesses have paid a little more for their water and those higher water rates have helped the state avoid a water shortage. Here’s how.

Shortage Declaration: Lake Mead sits behind Hoover Dam and is the largest reservoir in the United States. It holds the Colorado River water that is delivered to Arizona, as well as California, Nevada and Mexico. According to a 2007 agreement among states that share the water, the federal government would declare an official shortage if Lake Mead dropped to an elevation of 1,075 feet. The lake has been hovering near the 1,075-feet level since mid-2014. AMWUA cities and many other groups are working to stabilize the water level in Lake Mead. The cities know that avoiding a shortage declaration on the Colorado River is crucial. Even though the first stage of shortage would not reduce the amount of water cities receive, a shortage could negatively affect our economy and the public’s perception of our State.

Preventing A Shortage: The Central Arizona Project (CAP) is a 360-mile canal system that transports Colorado River water from Lake Mead to the Phoenix Metro area and the City of Tucson. CAP’s Board of Directors has approved a series of programs and partnerships that has stopped the fall of Lake Mead by leaving some of Arizona’s allocated water in the lake. Irrigation districts, Indian Tribes, cities, CAP and others have participated in these programs and partnerships to protect Lake Mead. In some cases, these participants were paid for the water they allowed to remain in Lake Mead. Others were willing to participate without direct compensation. The programs and partnerships that have contributed to saving water in Lake Mead have been well publicized and deservingly so. They are helping to keep Arizona out of shortage.

Unsung Contributors: There are other major contributors who rarely get recognized. Municipalities in the Phoenix and Tucson area along with private water companies that receive Colorado River must pay CAP to deliver their Colorado River water allocations. How much CAP charges cities and other water providers to deliver Colorado River water increases each time CAP’s Board decides to leave more water in Lake Mead.  This is because the amount of money necessary to operate and maintain the CAP system does not change when less water is delivered.  Those who still receive water must then pay a larger portion of those costs, which means more expensive water for your city. In turn, the cost for untreated CAP water is included in your water bill, which means you are contributing to Arizona’s efforts to avoid shortage.

So how much have you contributed? From 2014 through 2017, customers in just the ten AMWUA cities have cumulatively contributed $9.2 million because of higher CAP delivery rates for Colorado River water due to these forbearance programs. Here’s an important point you need to know: water rates would have increased to a much greater extent if the federal government had declared a shortage. This mandatory curtailment would have resulted in far less water being delivered with the same fixed costs of maintaining and operating the CAP delivery system.

Higher CAP delivery charges associated with leaving water in Lake Mead have directly contributed to avoiding a shortage declaration. These voluntary forbearance or conservation activities have been a good investment in Arizona’s future and its economic wellbeing. So, the next time you read an article about efforts to avoid shortage along the Colorado River, if your home or business is in one of AMWUA municipalities, pat yourself on the back. You helped to make that happen.