What is the Arizona Water Authority? 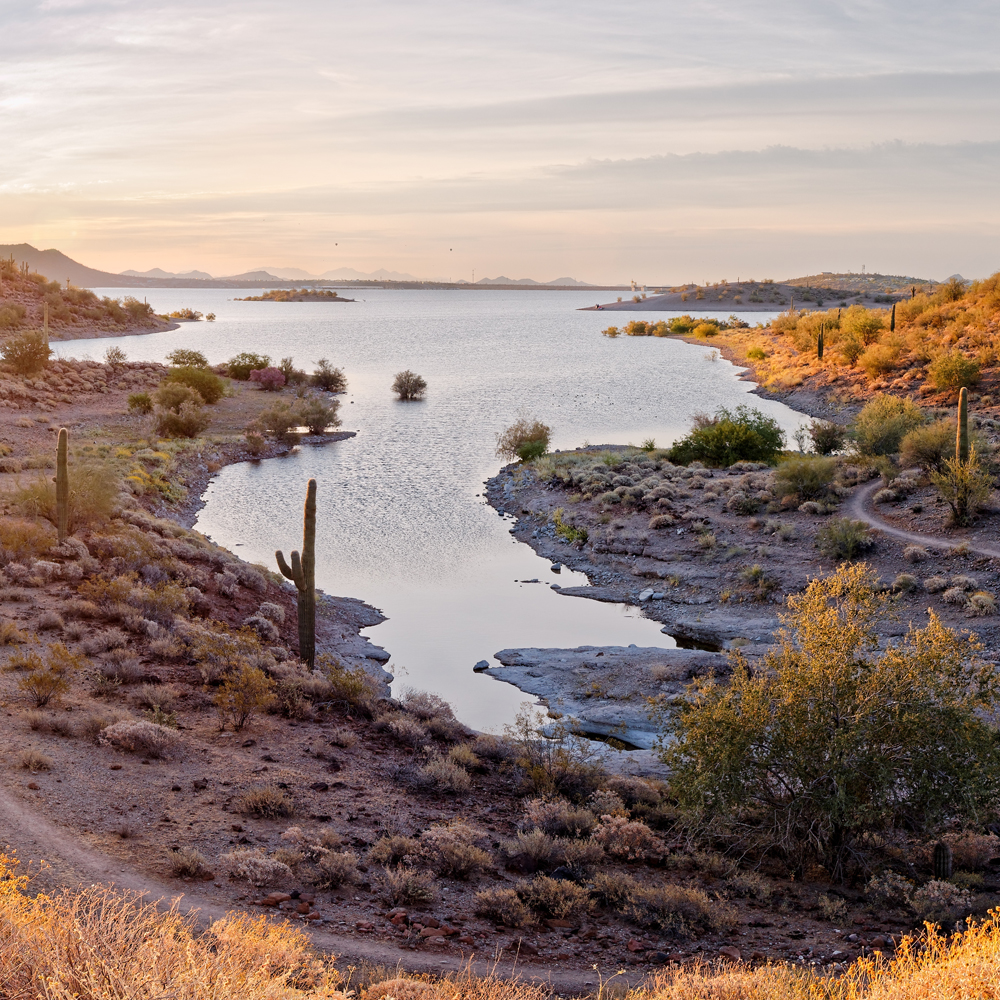 The recent announcement proposing a new state water entity raises questions about what it means for our state, what impact it will have on our water supplies, and at what cost. Before addressing those questions, let’s first look at the role this new Arizona Water Authority would play.

The Arizona Water Authority (Authority) would be responsible for developing new water supplies, constructing infrastructure, and financing augmentation, conservation, and water reuse projects. These efforts could range from initiating large water augmentation projects, such as desalination, to providing start-up financing for a variety of water projects throughout Arizona, as well as owning and selling water rights.

This proposed new state entity would significantly change how Arizona approaches water. Currently, the state, through the Arizona Department of Water Resources (ADWR), regulates and manages water, which it would continue to do if the Authority is established. Yet, the state would expand its involvement in water by giving the proposed Arizona Water Authority a broad set of powers to do the following:

It is not clear if the centralization of these powers into a new governmental entity would inadvertently or deliberatively create a monopoly over water throughout the state. It is also not well-defined how the Authority would constructively work with existing water entities, including municipal water providers, or if it would have a competitive edge over such entities in pursuing new water supplies and infrastructure.

When it comes to financing water projects, the Arizona Water Authority would administer two funds that would primarily be financed by taxpayers through the state’s general funds:

These two funds would be a significant fiduciary responsibility for the new Authority. While the intent is that those who benefit would pay, the legislative language is unclear how that would be done, especially to ensure that a large augmentation project would have users committed upfront to use the water once the project is online. Ultimately, $1 billion may just be a drop in the bucket of what would be needed.

The remaining six members would be appointed by the Governor and must meet the following criteria:

This governance structure favors rural Arizona even though 85 percent of Arizona’s population, the bulk of the funding source for this Authority, resides in Maricopa, Pinal, and Pima counties.

The Arizona Water Authority would centralize a broad range of power into a new governmental entity. No other similar water entity exists in the West. Therefore, it is critical that all aspects of this Authority be vetted. As we look at its proposed capabilities, structure, and procedures, it is important to ask questions and contemplate the positive and negative implications of this new entity. While getting more water may be a worthy goal, especially here in the desert, without a clear objective, defined criteria and processes, and an assessment of water needs around the state and who will ultimately benefit and who will pay, we could find ourselves chasing windmills. If this Authority is to be established, we must get as much as possible right from the beginning.

As we consider the pros and cons of this new Authority, discussion on finding new water and funding specific projects will continue. That is why the AMWUA cities have identified the need for a clear position on augmentation and how to evaluate specific water projects, such as those funded and overseen by the newly proposed Arizona Water Authority.