Investing in Arizona’s Water Future is Crucial, but Let’s do it Right 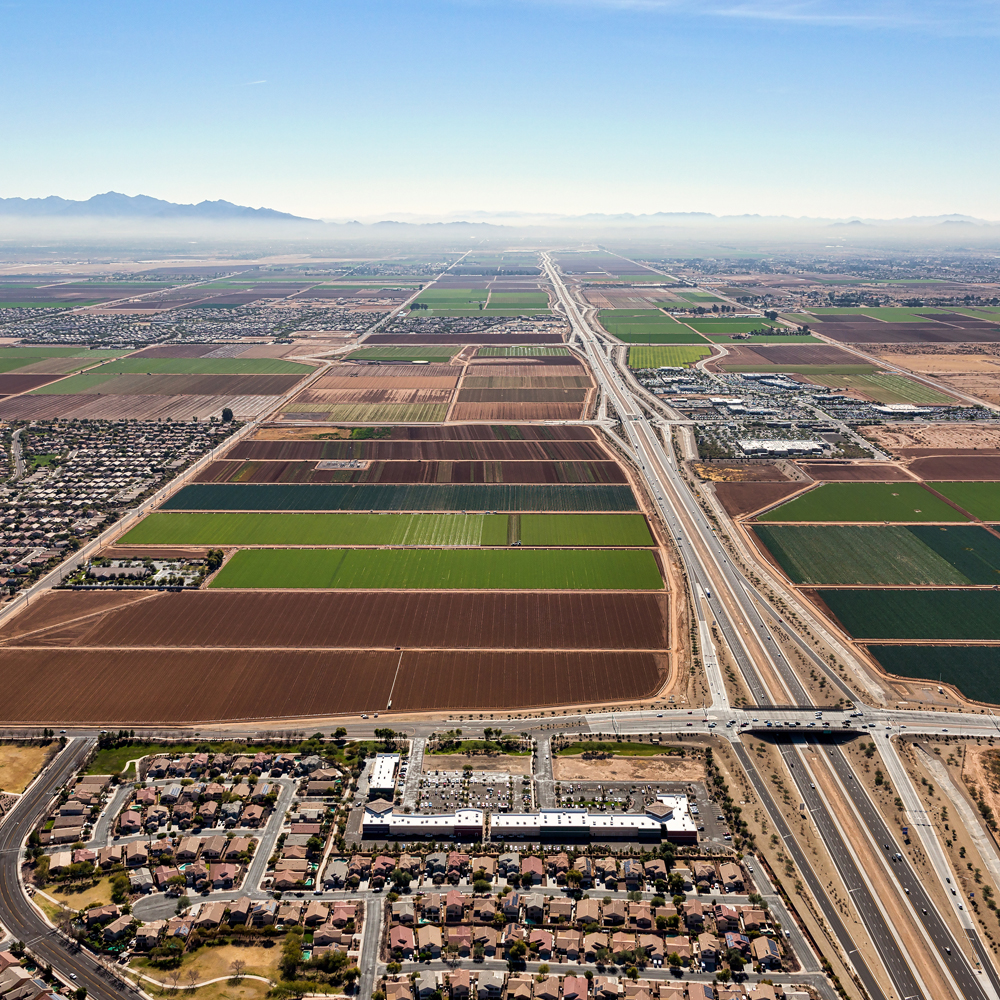 As discussed last week, recent announcements of a new governmental water agency have grabbed headlines and attention. The Governor and Legislative Leaders should be commended for wanting to make a historic investment in Arizona’s water future. Water is the most critical resource for our arid state especially as we face unprecedented challenges, including Colorado River shortages, rapid groundwater depletion in rural areas, and a drier, warmer future.

To secure additional water or finance augmentation projects throughout the state is a complex and critical task. If we want a new governmental entity to take on this responsibility, we must get it right from the start. It will need to have a clearly defined mission, integrate well within Arizona’s existing legal and regulatory water framework, have upfront committed users for eventual repayment for developed water, and have a knowledgeable governance body that represents Arizona’s population, economy, and water needs. Public participation and transparency are also vital, as the new governmental entity would be spending taxpayer dollars and making crucial water decisions.

State leaders have unveiled a plan to create such an entity, aptly named the Arizona Water Authority. In reviewing the 60 pages of draft legislation that would establish the new entity, some of the draft provisions have raised eyebrows and called into question if the Authority, as proposed, would achieve the worthy intentions of our state leaders.

With these powers, it is unclear how the Authority would interact with existing water institutions like the Arizona Water Banking Authority, Salt River Project, or the Central Arizona Project, including its role as the Central Arizona Groundwater Replenishment District. With such broad authorities as proposed, existing communities could conceivably find themselves competing against this powerful governmental entity or forced to deal with a new middleman.

The proposed governance structure also raises a number of questions. The draft legislation specifies a governing Board that includes six appointees from six different counties – with no more than two from Maricopa, Pinal, or Pima counties. This proposed make-up of the Board doesn’t align with our state’s population, economy, and water needs. At worst, not a single representative would be from where 85% of the state’s population resides. The Authority should be governed by Arizona’s most knowledgeable and experienced individuals in water and financing, regardless of what county they hail from.

Unfortunately, transparency and accountability are also lacking in the current proposal. This new governmental entity has exemptions from many requirements that public bodies are typically required to abide by. Particularly troubling is that the only information the Authority would be required to disclose to the public about a project application is an “Executive Summary” prepared by the applicant. This document would not have to include project costs and other key elements of the application. It is unacceptable that a summary is all that would be required for public disclosure from a governmental entity responsible for spending hundreds of millions of public dollars on water resources and infrastructure. The exemptions from transparency in rulemaking, procurement, and the awarding of taxpayer funds deprive the public of its right to comment on water projects and hold officials of this new Authority accountable.

The structure of this new Arizona Water Authority, as currently proposed, seems to be established on the expectation that “if you build it, they will come” – in this case, it’s spending money to build massive water projects and acquire water rights. Unfortunately, this is a risky proposition for taxpayers without clear guardrails and identified, committed users of the new water. Creating a centralized state agency that can buy up water rights (with no requirements on how or when to use them) and condemn private property through eminent domain would have many unintended consequences.

Despite these concerns, it should be reiterated that Arizona would benefit from major investments in water resources and a statewide approach to financing new water supplies and infrastructure, including assistance for rural communities. Nevertheless, we need to ensure we have the best vehicle to achieve this.

Again, we applaud our state leaders for wanting to invest significant monies in our water future. But let’s do it right by creating a financing entity that can invest in water projects throughout the state and develop major water supplies for identified, committed users. This financing entity should have a streamlined mission, well-defined and appropriate powers, a governance structure representative of the state’s population, economy, and water needs, the ability to collaborate effectively with Arizona’s existing water entities, and of course, transparency and accountability to the taxpayers.